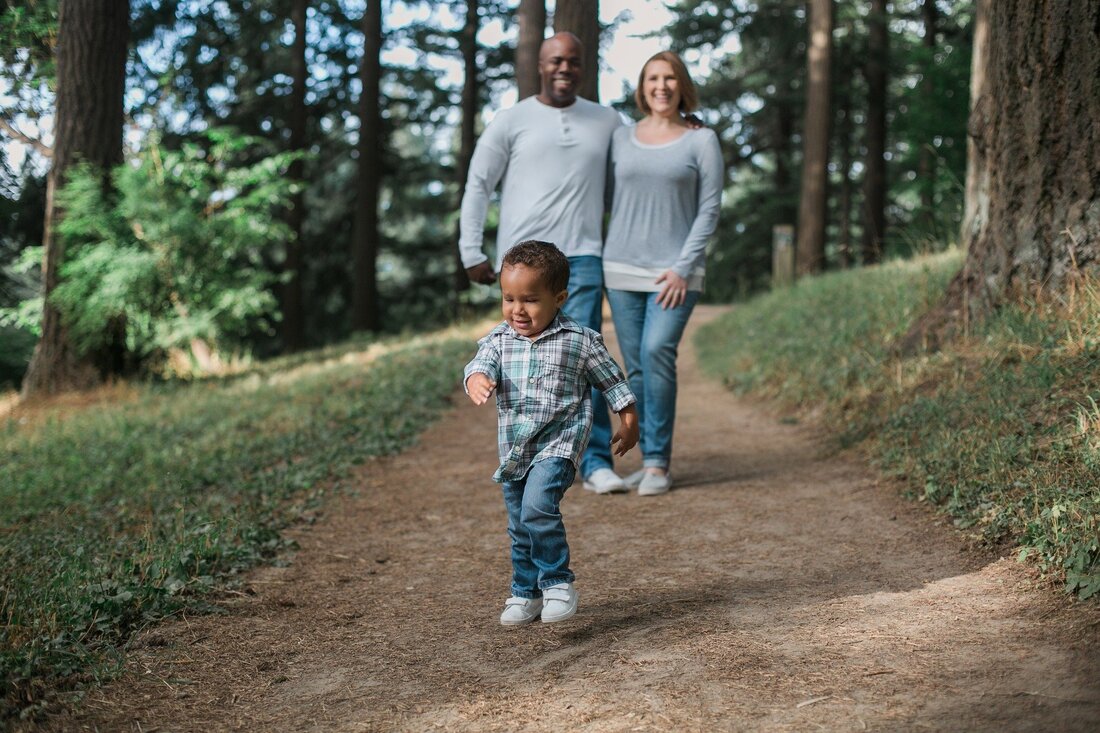 In my line of work, I’ve seen a lot of remarried people, especially among seniors. It’s only natural that people are going to want a second chance at marriage. Or perhaps a third, or a fourth, or a fifth. The point I’m making is that I get a lot of couples that have people who were married before. A question I always bring up is about an estate plan they’ve set up with a previous marriage.

A previous estate plan doesn’t become void in the event a new one being created. In fact, this can create some missteps and bad communication. Though the circumstance can affect everyone, I’ve seen the worst effects happen to children if they come from a previous marriage. They may have a certain inheritance or special instructions from one estate plan, but something else put down in another.

Here are some things that go wrong and what can be done to fix them.

Not Protecting your Current Spouse. This happens a lot. Couples might marry but forget to update their will. In some states, this can result in your assets being handed down to your firstborn children rather then your spouse. I would certainly hope that the children would want to have a conversation with the spouse, but if they decline to provide, this the spouse will left with little they can do.
It’s important to open all the channels of communication and a lawyer to ensure a proper estate plan is crafted.

Not Protecting your Children from a Prior Marriage. This can also work the other way around where the spouse receives everything but nothing is left for the children. Some might wonder why such a thing could happen, but what I usually witness is the idea of an “understanding” is formed in which the spouse will care for the children. While “understandings” are common, it’s better to be on the safe side an have something planed.
A common thing to do is having a revocable trust created that can benefit most parties. Having an independent marital trust to set aside specifically to your spouse is also common.

Not Protecting Against Depletion of Assets. Someone could leave their assets in a marital trust with the assumption that the trust will pass along to the children once the spouse passes away. But one problem I also see a lot is that spouse facing some sort of medical dilemma in which they’ll continue to take money from the trust to fund. If that goes on for a while, then the children may be left with little left.
To avoid this, I would highly recommend a life insurance policy so that when such a person passes away, the family will have a cash source available to them in which depleting from the trust wouldn’t be necessary.

Not Protecting Your Estate From Your First Spouse. Just because you signed the divorce papers doesn’t mean your out of the woods. A signed document that certifies the divorce may automatically disinherit an ex-spouse from your estate, but that all it can do. You still need to speak to your bank about getting the name removed from retirement accounts and life insurance plans so that such things don’t pass on to those people.

I highly recommend updating your financial documents and powers of attorney to reflect your current family, so that your ex-spouse doesn’t have unauthorized access to your finances. If you want more information or are interested preventing yourselves from a financial, click on the button below to contact us.