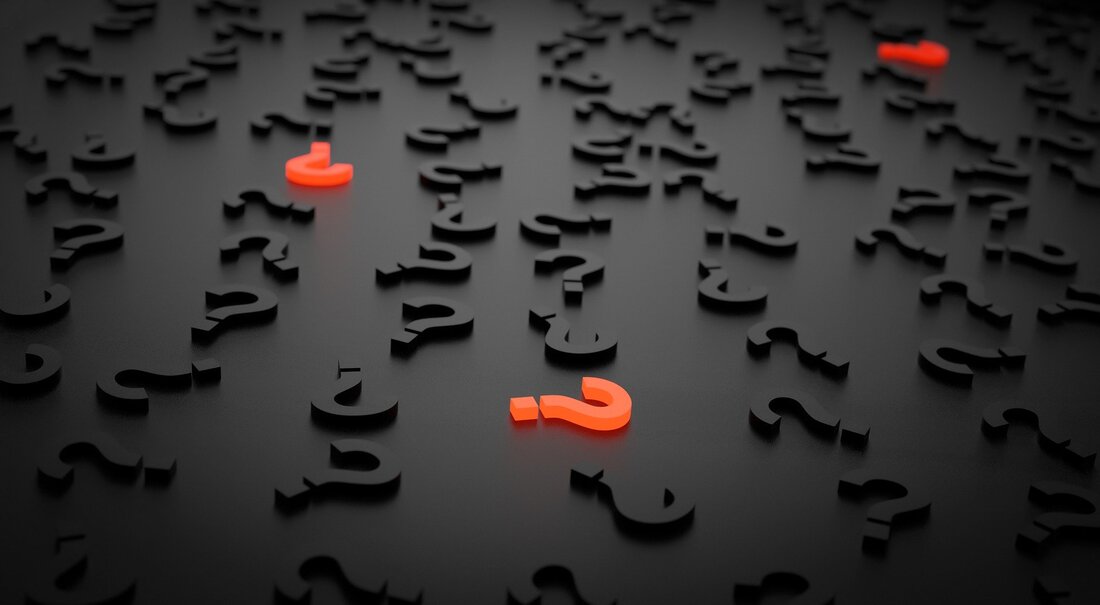 From the taxation of trust income in California to landmark civil rights decisions by the U.S. Supreme Court, we have recently seen some significant developments in estate planning and business law. To ensure that you stay abreast of these legal changes, we’ve highlighted a few noteworthy developments and analyzed how they may impact your estate planning and business law practice.
All Trust Income Derived from California Sources Is Taxable, Regardless of Residence of Fiduciaries
Steuer v. Franchise Tax Board, ___ Cal. Rptr. 3d ___, 2020 WL 3496779 (Cal. Ct. App., June 29, 2020)
Raymond Syufy established the Paula Trust for the sole benefit of his daughter, Paula Syufy Medeiros. The trustees were authorized, but not required, to make distributions to her. Paula Trust had two co-trustees, one a resident of California and the other a Maryland resident. In 2007, Paula Trust, which held a limited partnership interest in Syufy Enterprises LP, sold stock to several companies.  Some of the capital gain income from the sale was allocated to Paula Trust, which reported gross income of $2,965,099 on its 2007 tax return, with $2,831,336 of capital gain, including the sale of stock, all derived from California sources. The trust paid $223,425 in income tax to the state of California.
The trustees filed an amended 2007 fiduciary income tax return in 2012 requesting a refund of $150,655 for an overpayment of income taxes. Paula Trust asserted that the capital gain had been incorrectly reported as California source income. Paula Trust relied on Cal. Rev. & Tax Code section 17743, which states: “Where the taxability of income under this chapter depends on the residence of the fiduciary and there are two or more fiduciaries for the trust, the income taxable  … shall be apportioned according to the number of fiduciaries resident in this state….” The trustees claimed that only one-half of the capital gain—the half apportioned to the California trustee—was taxable income, and that the amount apportioned to the Maryland trustee was not taxable.
After its administrative appeal was rejected, Paula Trust filed a tax refund suit in 2016. The trial court ruled in favor of Paula Trust, holding that Paula Trust’s California taxable income should be determined by apportioning its income based upon trust fiduciaries’ residence, regardless of whether the income was from a California source. According to the trial court’s judgment, Paula Trust was to receive a refund of the $150,655 it had claimed as an overpayment as well as $68,955.70 in interest.
The Court of Appeals reversed the trial court’s decision. The Court of Appeals held that pursuant to Cal. Rev. & Tax Code section 17041, personal income tax can be imposed on two bases: (1) residents are taxed on all income, regardless of whether it is from a California or non-California source; and (2) nonresidents are taxed on California-source income.
Under Cal. Rev. & Tax Code section 17742(a), 100 percent of a trust’s income is subject to California income tax if all trustees or all non-contingent beneficiaries are California residents. Rejecting Paula Trust’s argument that the statutory definition of “resident” is limited to “individuals” or “natural persons,” the court held that trusts are taxed on the same basis as individuals. Section 17041(e) states that the taxable income of trusts is subject to “taxes equal to the amount computed under subdivision (a) for an individual having the same amount of taxable income.” The court found that Section 17041(e), read together with section 17041(i), which states that the taxable income of any nonresident must include income from a California source, requires that trusts must be taxed on all California-source income, regardless of the residence of the trust fiduciaries. Moreover, the court held that the plain language of section 17743, the regulations expressly incorporated into that statute, and legislative history require the taxation of all of a trust’s California-source income—and only income derived outside of California should be apportioned according to the number of resident fiduciaries.
The court also upheld the trial court’s ruling that the sole beneficiary had only a contingent interest in the trust income, precluding the application of section 17742(a) to impose a tax on trust income based on residency, without regard to source, if there is a noncontingent beneficiary.
Takeaways: Tax is imposed on the entire amount of trust income derived from California sources, regardless of the residence of the trustees. The residence of a California trust’s fiduciaries is only relevant when a trust’s income is derived from sources outside of California, in which case it is apportioned according to the number of fiduciaries resident in California.

On Saturday, July 4, President Trump signed a bill extending the deadline to apply for a Paycheck Protection Program (PPP) loan from June 30 until August 8. In addition, on June 18, 2020, Democrat Senators Ben Cardin, Chris Coons, and Jeanne Shaheen introduced the “Prioritized Paycheck Protection Program (P4) Act,” which would extend the June 30 deadline to December 30 or longer to apply for a forgivable PPP loan, while creating a new option for a second loan for borrowers with 100 employees or fewer that have lost at least half of their revenue due to the pandemic. A companion bill was introduced by House Democrat Representatives Angie Craig and Antonio Delgado. The bill, in its current form, includes the following provisions:


Takeaways: Businesses that have not yet applied for a PPP loan now have until August 8 to apply—a deadline that could be further extended if the Prioritized Paycheck Protection Program (P4) Act or similar legislation is enacted.