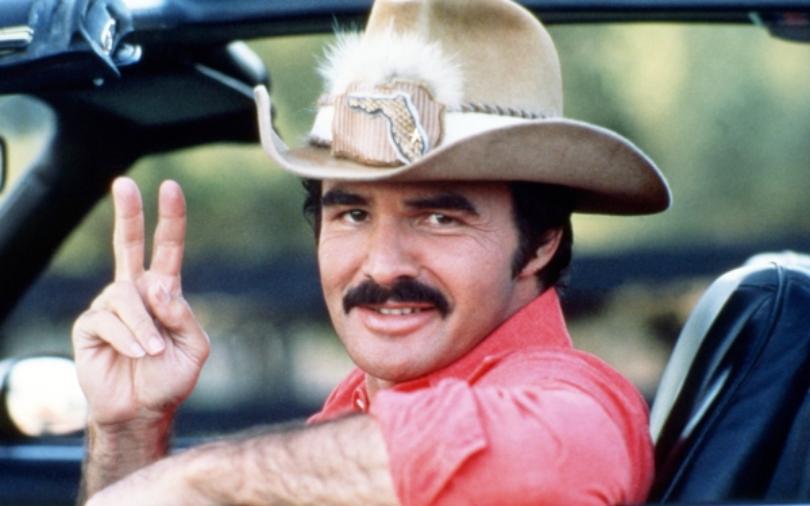 By David H. Lenok
​
According to court documents obtained by The Blast, recently deceased star Burt Reynolds intentionally left his 30-year-old son, Quentin, out of his will and named his niece, Nancy Lee Brown Hess, executor of his estate.
Though it may be our first instinct to jump to conclusions about the nature of Reynolds’ relationship with the adopted son he shares with ex-wife Lonnie Anderson, that sort of family drama doesn’t appear to be the case here.
The relevant portion of the will, signed in 2011 and filed in Florida court on Monday, reads:
“I intentionally omit him from this, my Last Will and Testament, as I have provided for him during my lifetime in my Declaration of Trust,”
While Quentin is expressly omitted from Reynold’s will, it appears the Smokey and the Bandit star has provided for him in a trust. In fact, the will doesn’t appear to bequeath any assets at all. Everything looks to be part of the aforementioned trust, of which Hess is the trustee.
The reason that I’m using such wishy-washy language to talk about Reynold’s trust perfectly illustrates one of the main advantages of employing the technique—privacy. Wills have to be probated publicly (which is how news outlets got access to Reynolds’ so quickly), while the terms of a trust—what it holds, who it benefits, etc.—can be kept confidential from all but a select few. In fact, the existence of a trust, as well as Reynolds own words, imply that Quentin’s omission is not a disinheritance at all. He’s already being taken care of.
Trusts also offer estate tax advantages in that, structured correctly, they remove assets from the decedent’s estate. Reynolds’ net worth prior to his death was only estimated at around $5 million. That amount falls well within the currently over $11 million federal estate tax exemption, and Florida doesn’t levy state estate tax, so it’s unlikely that this was the star’s motivation.
Protection from creditors, however, may be a factor. Reynolds’ money troubles over the latter portion of his life were well documented, and it wouldn’t be too surprising to learn that he left behind significant debts. A properly constructed trust could shield his assets to ensure they go to loved ones instead of debt collectors, whereas, during will probate, creditors stand at the head of the line.
Ultimately, the secrecy of the trust prevents us from knowing exactly how much is in there and who’s going to end up with it, so we’re unlikely to get answers to these questions. And that’s the whole point.