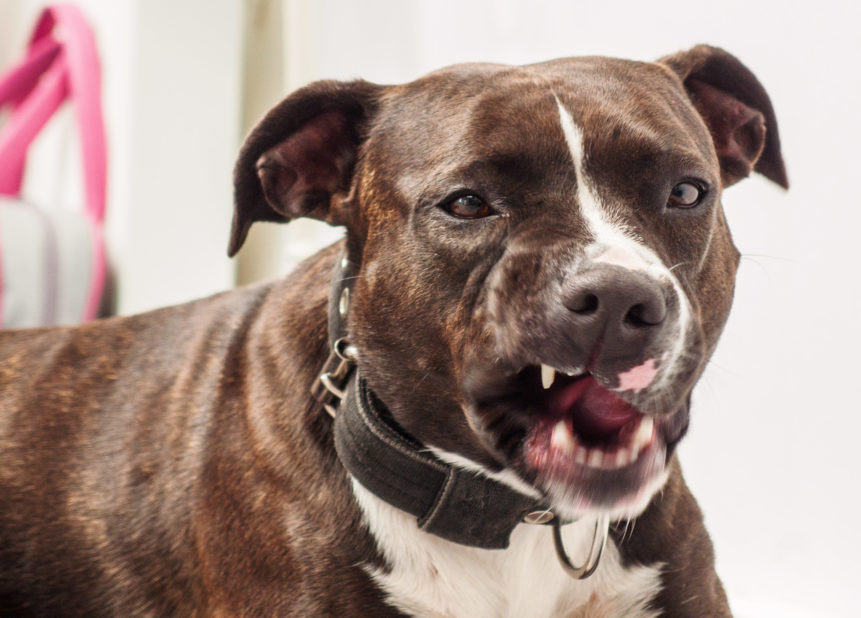 As I am sure you can imagine, all dog bites are shocking to the victim especially if it was unexpected and unprovoked. Further, some dog bites result in serious injuries; and in the worst case death can result from the most vicious attacks. Also, a dog bite can result in permanent scarring, nerve damage and a significant risk of infection. Often there is residual psychological harm that extends far beyond the physical injury. Therefore laws have been passed to protect and/or compensate the victim of a dog attack based on the legal theories of strict liability and negligence.

I) You should note in California, there is no “one free bite” rule.

II) STRICT LIABILITY.  Certain California dog bite statutes impute strict liability on the dog owner for damages to any person bitten by the dog.  It is not even necessary to show the owner was negligent, or had knowledge the animal was vicious.

California Civil Code section 3342 provides as follows:
3342.  (a) The owner of any dog is liable for the damages suffered by any person who is bitten by the dog while in a public place or lawfully in a private place, including the property of the owner of the dog, regardless of the former viciousness of the dog or the owner’s knowledge of such viciousness…….etc etc
This statute is “designed…to prevent dogs from being a hazard to the community.” Davis v. Glaschler (1992) 11 Cal.App.4th 1392, 1399. The policy behind the law is that innocent victims should have their damages covered by those who choose to own dogs that bite. In essence, “the owner is virtually an insurer of the dog’s conduct”, a dog owner is expected to be vigilant in preventing his dog from biting anyone.
Under the dog bite statute, all the victim needs to show to recover from the dog owner is the victim was “in a public place or lawfully in a private place” when bitten. See Delay v. Braun (1944) 63 Cal.App.2d 8, 146 P.2d 32 (plaintiff was lawfully on defendant’s property when bit by defendant’s dog while walking on the driveway of the home to find the defendant to discuss defendant’s tutoring of plaintiff’s grandchild).

III) There is also a second theory of strict liabilitywhen the dog owner defendant knows of certain propensities, for example a tendency to bite, attack, scratch or aggressively jumping on humans [ a leaping dog]. (See Drake v. Dean (1993) 15 Cal.App.4th 915, 19 Cal.Rptr.2d 325).  This theory is useful when there is no actual bite. For example, if the dog jumped and knocked the victim down as in Drake v. Dean.  The owner’s or keeper’s knowledge of a dog’s vicious or dangerous propensities may be inferred by (1) the general reputation of the dog, (2) the size and breed of the dog, or (3) the fact that the dog is kept chained or muzzled. (Smith v. Royer (1919) 181 Cal. 165, 170).

IV) NEGLIGENCE–  Another theory of liability is to show the dog owner was negligent.  One way to show negligence is when the owner allowed the dog to run uncontrolled in violation of the local leash law; for example inboth Temecula and Murrieta, there are municipal codes, and often other local laws intended to protect the public from animals that are unleashed. This is called ‘negligence per se” and places the burden on the defendant to give explanation for the violation of the local law.

V) LANDLORD’S LIABILITY. A landlord can be held liable for failure to remove a tenant’s dangerous dog from the property. In Portillo v. Aiassa (1994) 27 Cal.App.4th 1128, the court stated: “We hold that a landlord has a duty to exercise reasonable care in the inspection of his commercial propertyand to remove a dangerous condition, which includes a dog, from the premises, if he knew, or in the exercise of reasonable care would have known, the dog was dangerous and usually present on the premises.”  In that case, the plaintiff was bitten in a liquor store by a dog owned by the tenant who was operating the business. The court noted it is reasonably foreseeable that guard dogs in commercial establishments open to the public will injure someone. The court also held the landlord could not avoid liability by failing to inspect the premises and thereby claim that he had no knowledge of the dog.
A residential landlordwith actual knowledge of a tenant’s dangerous dog can be held liable to an injured victim, but the landlord has no duty to inspect the premises for such an animal.  The landlord is under no duty to inspect the premises for the purpose of discovering the existence of a tenant’s dangerous animal; only when the landlord has actual knowledge of the animal, coupled with the right to have it removed from the premises, does a duty of care arise.” Uccello v. Laudenslayer (1975) 44 Cal.App.3d 504.

*The Office of Morton Grabel, APLC represents dog bite victims under Civil Tort Law. This office has recovered millions of dollars for our clients in Riverside County.

Please note by reading the information above & herein, no attorney-client relationship has been created. Moreover, the information provided herein is not be relied upon as legal advice for your specific legal needs. Should you have legal questions feel free to contact Attorney Morton J. Grabel in Temecula at (951) 695- 7700. Mort, originally from Philadelphia PA, attended an ABA Law School, has an MBA, a Real Estate Broker’s License, a CA Nursing Home Administrator’s License and is a member in good standing of various local Chambers of Commerce.