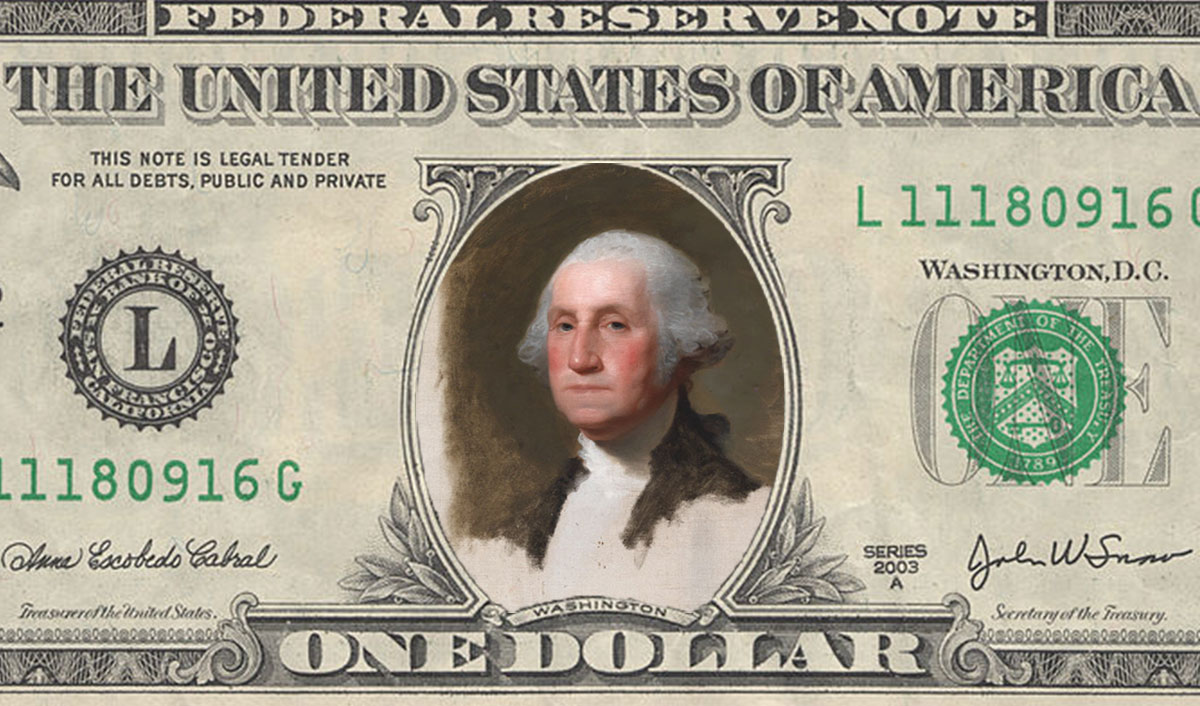 Estate planning doesn’t just affect the people you want to address like your family; it can affect the family for generations in the long run. A good example of this is from the founding father and first president, George Washington. According to his will and last testament of 1799, George Washington granted “use, profit, and benefit” of his property to his “dearly beloved wife Martha Washington.” He also set up to finance the creation of an orphan school, forgive many debts from family members, had set aside accounts for the creation of the Washington & Lee University and had arrangements made for those close to him to be cared for.

It was the goal of Washington to use what he’s built to provide for the people he cared for, deal with any business debts, and be charitable to the needy. Even after 200 years, Washington’s estate plan holds up and can apply for the modern era in the way families should consider with their own plans.

Washington was open about the displeasure of creating such a document, one that reads at over 5,500 words… which is about nine pages, single spaced. But it’s still impressive to at least see how close modern estate plans cone to it.

Admittedly, creating an estate plan is no Disneyland vacation; it can be expensive and time consuming. We can still take a history lesson from Washington, as he wrote it. This gives us a glimpse into his thoughts and where he wanted his legacy to go when he was gone.

Every estate plan should cater to yourself and the people you care about. A good estate plan should be reflective about your own legacy and what it’s going to mean to everyone else. This could mean setting something up for someone with special needs or even setting aside assets to go to your heirs.

In order to ensure a lasting legacy and ease of mind, a good estate plan should consider three focal points in order to have something as effective as Washington had planned; Communication, clarity, and customization.

The first involving communication is meant for your family. Don’t get me wrong; a proper estate plan will have a lot of language that will come off as technical and is meant to follow the rule of the law and court, ensuring that on paper, things are going without trouble. But who is the estate plan for? Your lawyers or your family? If you answered family, your correct!

Before walking into an office to declare you want an estate plan, its important for both spouses to have the right information about their families. Both people need to be involved in drafting the documents and being in contact with those that their responsible for. By talking to get all sides of the story, a family can understand what needs to be addressed and put within an estate plan before it’s too late.

Where does the role of clarity come in? For the second recommendation, I refer to the words “will” and “last testament”. For some people, this is all their going to need to fufil their legacy needs. But what about families where things are not as clear? Are they going to need more? Probably. Clarity refers to the idea of having all areas that need addressing down on paper. This is when I would refer to other documents like “personal statement of intent” or “letter of wishes”. While a will is a registered document under specific probate laws, a personal statement of intent can be accessible to the people set up under it.

Something like a personal statement of intent can do a lot of things. For example, if your dividing your assets unequally, this can be a chance to clarify your not favoring one heir or the other, but rather have a good reason for doing so. This could prevent a family battle in court in probate. Another example could deal with vacation homes. A statement of intent could say that you want your family to continue using it for generations rather then selling it.

Clarity is important for families with nontraditional structures or are involved in situations that could appear unfair.

The last, which applies for everyone is customization. No estate plan is the same as each family is going to have several factors play a part; Your assets, your property, your family, any disabilities, and even the nature of your death. All of these things are yours and an estate plan will revolve around most of it. It’s important to work with a lawyer or advisor who is experienced with such matters.

Let’s say you have someone in the family who has special needs. Their going to worry about whose going to care for that person once the parents are gone. If someone doesn’t want the responsibility, then a fiduciary is usually hired to ensure the guardianship and their financial position. An estate plan needs to verify this kind of setup with a customization that a lawyer can take care of.

George Washington was a founding father who was wise in a lot of things. His estate plan was one of them, and is something people in 2019 can take a lot of lessons from.