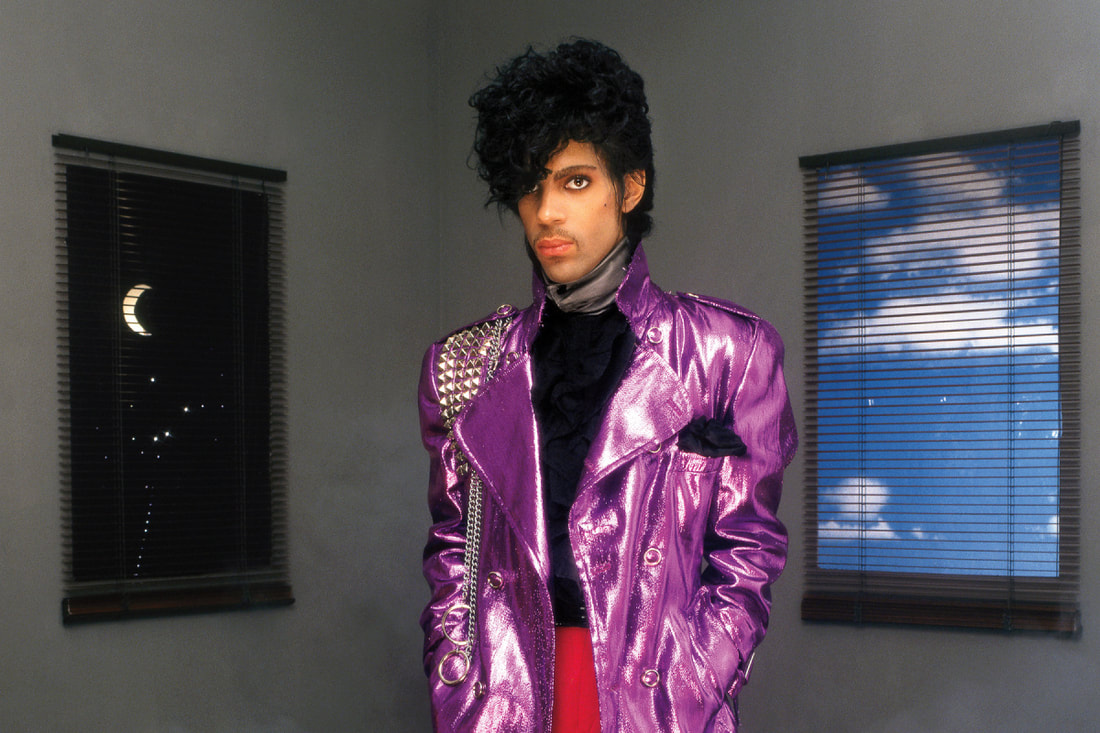 For those that have read up on stories of celebrities and how their estates would end up impacting them after their deaths, then you might find the story of Prince Rogers Nelson, otherwise better known simply as Prince, quite interesting and a lesson on how not to prepare your own estate plan. Prince may have been a wealthy and powerful entertainer whose hits like
“When Doves Cry”, “1999”, “Little Red Corvette”, and of course, “Purple Rain” were massive hits, but when he passed at age fifty-seven, he made a lot of legal mistakes that resulted in consequences that his family had to deal with.

According to his family tree, Prince was twice divorced with no children. Neither of his parents were alive and had a couple of siblings and half siblings in which some have had children. The big problem was that Prince had no will and several of his siblings have claimed to be heirs and even sole heirs to the massive estate.

What Prince wanted is something we’ll never know. Maybe he wanted his siblings to have everything or nothing. Though his representatives searched his house and computer for clues or anything of indication to what he wanted, that proved fruitless. And without a will, this only makes the situation a lot harder.

In the event in which the party had no will, the court follows the state statutes and are given the task of who gets an inheritance and how much of it. For some people, who have small assets like one house and two cars, it’s not too difficult. Of course, for Prince, a guy who was said to have enough unreleased material for twenty albums, this was going to be a headache. It doesn’t help that Prince had little to no contact with his family, so whatever happens, it’s unlikely that it’s what he would have wanted to happen.

Because he didn’t have a will, it’s obvious that Prince didn’t have an executor. What the executor does is the person (or people) assigned to determine how assets of the deceased are distributed. This is crucial for a lot of families, especially if there is someone with special needs and requires instructions on how their cared for.

Of course, the executor has a lot of responsibility placed on them. They select and hire professionals who go through assets and determine their worth. The executor is also responsible for filing the federal tax return and deal with any issues the IRS might bring up.

As of 2021, the family agreed when the court appointed the bank Bremer Trust as the executor, but they still had the difficult task of going through EVERY asset, and that includes the ones with copyrights and intellectual property that requires even more phone calls and emails. Bremer Trust eventually resigned, and the family hired another bank, but they are still at a standstill, which has resulted in a lot of wasted time and even lost income and assets.

When Prince’s family will be done with the estate is hard to determine. Chances are is that it’ll take many more years to determine who owns what and I never like to see that with any client. Contact my office to learn more about how estate plans can benefit your family and how your don’t have to end up like Prince’s family.