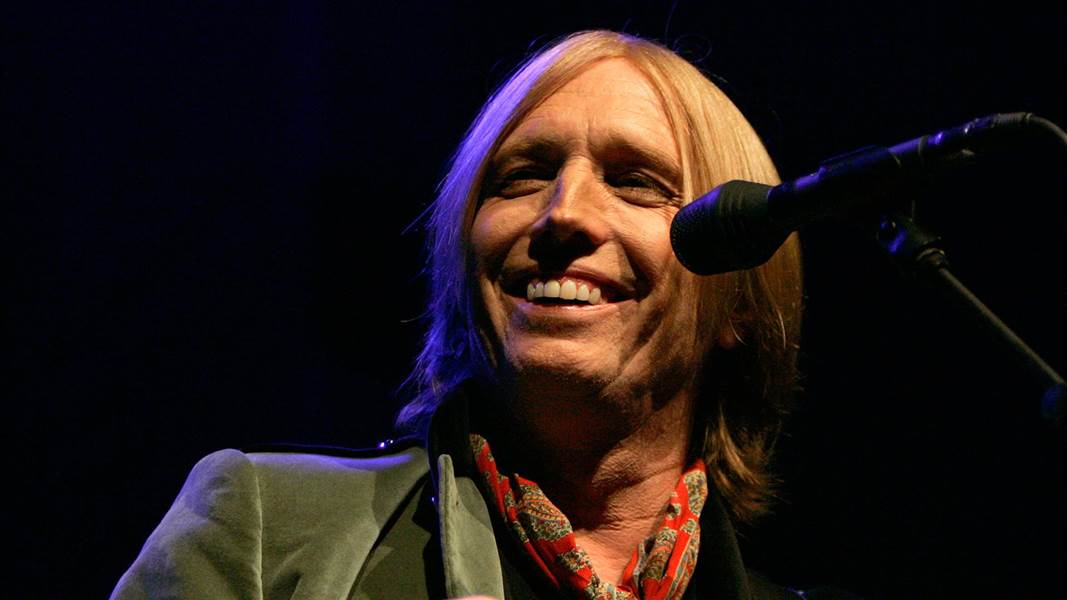 If you’ve seen The Sound of Music or The Brady Bunch, you’d think that the blended family life is all laughs, songs, and potato sack races with no problems. The children with new brothers and sisters are now smiling and happy that they’ve got a new parent. The truth is that not all set-families are lucky this way. There’s also the unfortunate “Cinderella” situation when an original parent dies, leaving their child with the stepparent they married. Let’s just hope they don’t end up in Cinderella’s situation where she’s valued less then the stepsisters.

Unfortunately, should a parent pass away, its common that stepchildren and stepparents’ relationships don’t improve. It could even get worse.

Popular musician Tom Petty died in October 2017 at sixty-six from an accidental overdose. He was survived by his adult children, Adria Petty and Annakim Violette, and his wife, Danna York. Danna is not the daughter’s mother and the children came from Petty’s first marriage. This has led to a feud between the daughters and the stepmother as their relationship was already not on the best of terms.

On paper, it seemed that Tom Petty was ready for death. He had a trust plan to help distribute and control his assets at his passing, giving his wife legal power with additional input from his daughters. A trust, if set up properly, can help families avoid the trouble of probate court and make the process of transferring assets and inheritance to a successor fiduciary. In this matter, it was for Petty’s spouse. In most cases, this is a good thing as inheritances will be able to process faster and the overall administration becomes less bureaucratic and expensive. But because of a situation involving Petty’s family, they are finding themselves in probate court.

Because of some apparent tension and anger between the stepmother and stepdaughters, the widow had recently filled a petition asking the court to appoint a manager to handle the decision-making for Petty’s estate. Dana had claimed that Petty had tried to work with his daughters, but disagreements had made things harder. It seems to revolve around unreleased music tracks that were made twenty-five years ago. Dana had wanted those recordings to be included on an anniversary rerelease of Petty’s album, Wildflowers. His daughters disagree.

Adria Petty then filled a petition in probate court saying that because Dana failed to make a limited liability holding the artistic properties of Tom Petty, per his estate plan. The company, she claims, would be divided amongst the widow and children.

This happens a lot more then people realize. Blended families and multiple marriages can create these kinds of situations when an estate is administered. Parents of children from previous marriages will usually employ legal techniques to help their non-marital children are cared for upon one’s passing, in addition to a surviving spouse.

There are a lot of route this could go without proper planning. A lot of spouses could set things up so that the children of one who passed can receive an inheritance, even if their not the children of the decedent. But it could also lead to a third or forth spouse to use the inheritance through their lifetime, leaving no assets for the children to receive.

The artistry and creativity in the estate of someone great like Tom Petty was going to create a lot of emotional decisions for his survivors. It seems like Petty tried his hardest to make his children and spouse a part of the decision making as best as possible. You really can’t blame him for this kind of thing. It just so happens that people are going to have different sides to what they think their loved one “would have wanted to happen”. In any estate plan management, firm management is needed. There not there to make everyone happy, but to see that action is taken with the guidelines set in.

When choosing administrators and fiduciaries, make sure they are willing and ready to make sound decisions and if they can handle that kind of responsibility. Or in the words of Tom Petty, “Someone who won’t back down”.