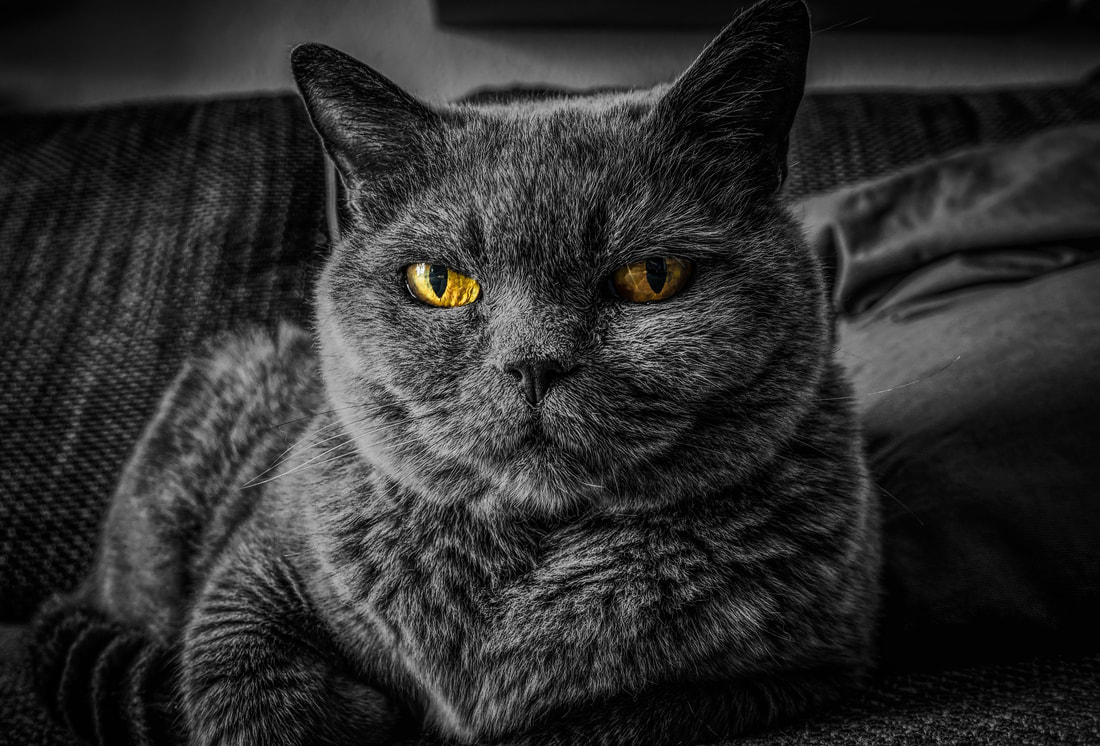 In February of 2019, there was a lot of speculation regarding the $150 million dollar estate of Karl Lagerfeld in France. It had nothing to do with his financial assets or property. It had to do with his cat Choupette. Yes, his pet housecat. But this was more then a pet; Choupette was Karl’s companion who was loved and had even appeared in many of his published photos, even in luxury fashion magazines. It was assumed that the cat would be well off thanks to his owners wealth who would have set something up in an estate plan to make sure it was cared for. But in a bizarre twist, a year after Karl had passed away, the administrator of the estate had “disappeared”. This has created some odd legal questions relating to the cat and his inheritance.

Because there have been cases of fiduciaries being questioned for how their handling the administration of an estate, the courts have had to step in to litigate these actions. While I’m not that well read on estate laws in France, in the state of California, having a lot of time passed between a death and a fiduciary managing an estate would have open the door to a lot of questions.

Regardless of what happens to the estate and the cat, beneficiaries need to understand their rights and to have the right attorney to inform them on what steps need to be taken as to not see a delay in their inheritance.

We can make sure all of our clients are properly informed for whatever estate plan their a part of or even in charge of. Contact us for more information.