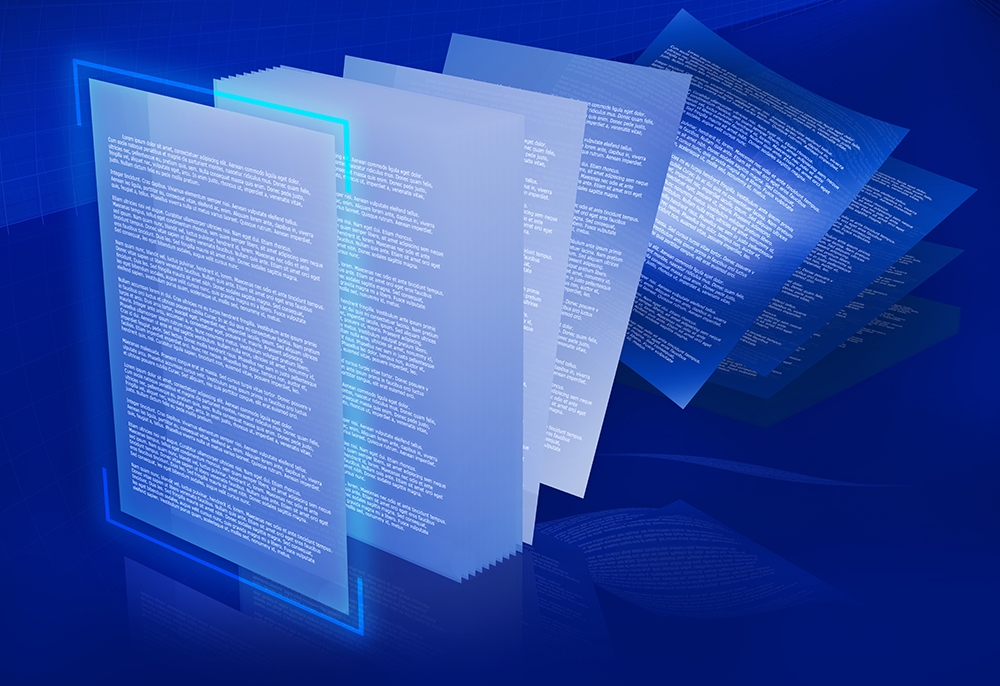 Many Americans don’t have a will. Why not? Well, the reason may be that they don’t want to think about death. Maybe they balk at the idea of attorney fees. Or, maybe they simply don’t want to risk getting COVID-19 by traveling to do business. As quarantining, social distancing, and Zoom meetings become the new norm, will electronic wills also become a new norm? Four states (Arizona, Indiana, Florida, and Nevada) currently have electronic will statutes, and some states have temporarily authorized them during COVID-19. At the end of August, Utah became the first state to pass the Uniform Electronic Wills Act. This law became effective immediately, meaning that citizens of Utah have had a few months to take advantage of it.
​
Of the laws that authorize electronic wills, Utah’s is the broadest. Arizona’s followed the traditional rules for witnesses, which meant that although they could digitally sign the document, they had to be physically present with the testator. And all four states that have so far authorized electronic wills required someone to take custody of the electronic file after signing. All four of these states adopted laws expressly authorizing electronic wills prior to the Uniform Law Commission’s completion of its model electronic wills proposal. Utah, however, waited until after the proposal was complete, and therefore adopted some of its more liberal qualities. Among these is the obviation of “qualified custodians” of the digital will. The Uniform Electronic Wills Act also allows for remote witnessing! Additionally, it recognizes that a digital signature might become a paper document, and seems to recognize that a will might be partially electronic and partially paper. Finally, the Act codifies its previous recognition of “harmless error.”

While all of these qualities serve to make it easier for Utah’s citizens to execute their wills, there remain some snags. Although the Uniform Electronic Wills Act recognizes electronic wills executed in other states, the reverse likely isn’t the case. A will executed under this Act in Utah may therefore fail to comply with the laws for electronic wills in Arizona, Nevada, Indiana, and Florida, not to mention in states that have no such law. Furthermore, while this electronic method of will execution has hopefully made it easier for Utah residents to execute wills, some fear that it also creates new opportunities for bad actors to take advantage of the elderly and will thus increase fraud, abuse, exploitation, and therefore probate litigation too. But time will reveal the risks, and hopefully the solutions, too.

Now that the Uniform Electronic Wills Act has been completed and subsequently adopted by Utah, will other states follow suit? In light of the restrictions we now face due to COVID-19, will states that previously wouldn’t have considered enacting such a statute now be more open to the idea? Of course, time will tell but it wouldn’t be surprising if more states begin to follow Utah’s lead.
The law offices of Jeffery C. Nickerson is dedicates to helping all people and families with their wills, trusts, and estate plans. Contact us for more information and how we create something to give your family peace of mind.