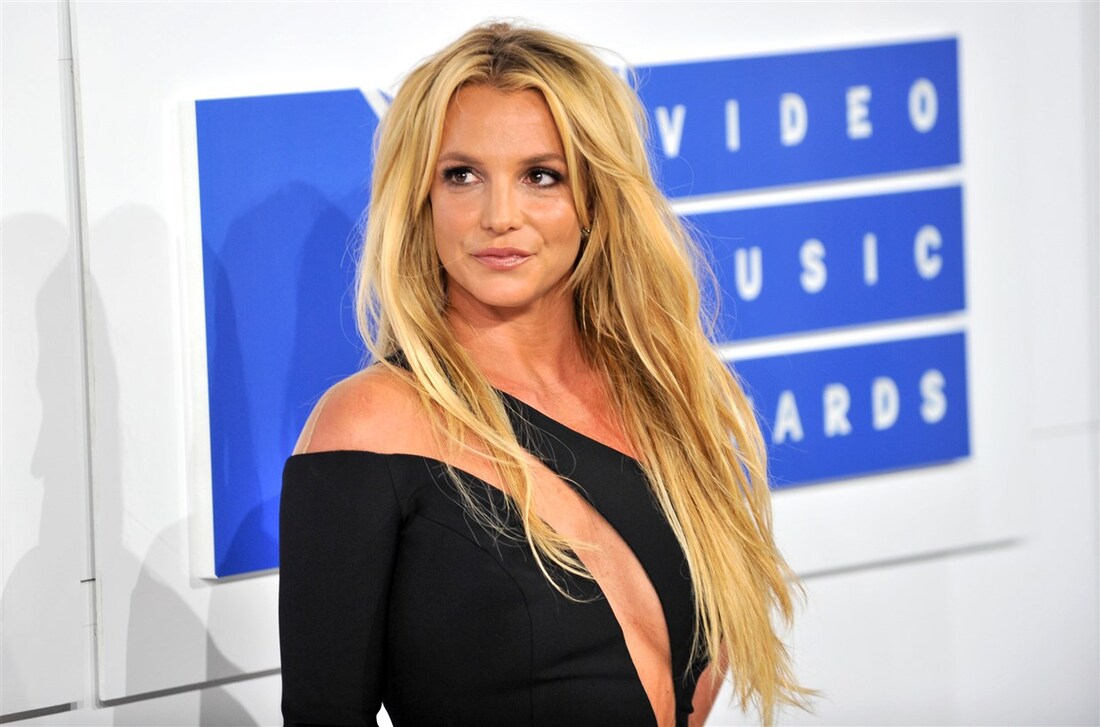 For those that use Instagram, if they follow pop star Britney Spears, they may have noticed that her stories (these are the short videos or pictures that appear for twenty-four hours for the uninformed) have gotten the attention of her fans that have gotten more concerned over her well being. Some of the content has included her talking to colors, talking about accidentally burning her gym with scented candles. Many people blame her current state on her father who has controlled her conservatorship ever since 2008.

The story behind Britney Spears and her conservatorship has gotten be to think about the many families I’ve helped out through my estate plans. I’ve had good families and bad families. I’ve had families who’ve already identified the problems that need to be addressed. Some don’t even see a problem when there is one. So I thought I’d go through a little bit of what conservatorships are, what led Britney Spears to losing control of her own financial and medical decisions, and what you could do to ensure that you don’t make the same mistakes.

So what is a conservatorship? A regular person, whose mental state is clear and seems to making appropriate decisions regarding their life and finances, will not need one. But let’s say a person has a mental condition or illness like dementia or a physical disability that prevents them from being able to live on their own. A conservatorship is a legally set arrangement in which another party will make the ultimate decision regarding finances or even other aspects of their life.

So how are conservatorships decided? A guardian is set by a judge and will usually remain in place for about a year. Depending on the situation, the conservatorship can either be renewed or dissolved if its determined that it’s no longer needed. These are often looked at annually to see what progress has been made and whether a guardian is still needed.

In the case of Britney Spears, her father has ultimate say in every decision she makes, which applies to finances, business, health, voting and even marriage. This kind of control means that she has a probate conservatorship. This places more of the decision making to the guardian assigned. While it may seem like a lot, this is quite common with a probate conservatorship. The other common type, which Britney Spears does not have, is a limited conservatorship. This would grant some power the person in question. But this also requires a degree of health that assumes the person is okay and mentally ready to have a say. This was something Britney Spears didn’t have.

A lot of her trouble can be placed back to 2007 when the year proved challenging to the singer. A long with a very public divorce from Kevin Federline, she was faced with an ever increasing schedule of recording, performing, and consistent paparazzi. The pressure got to her and was placed in an involuntary psychiatric hold after she locked herself in a room with her son. This kind of involuntary hold, called a 5150 in the state of California is enacted when ” A person, as a result of a mental health disorder, is a danger to others, or to himself or herself, or gravely disabled, a peace officer [or] professional person in charge… may, upon probable cause, take, or cause to be taken, the person into custody for a period of up to 72 hours for assessment, evaluation, and crisis intervention.” After two stays in psychiatric facilities, her father, Jamie Spears was granted an emergency temporary conservatorship. This has become a standard conservatorship that has lasted over ten years. This can be more common for some cases, but it’s rare for a high profile figure like Britney Spears.

In the ten years since, things have taken an interesting route. Britney Spears remained just as busy as ever with more tours, more albums, time as a judge on the X Factor, and even a Las Vegas show. Her conservatorship also saw some changed. She had married her boyfriend Jason Trawick in 2012 who was added as a co-conservator, until the next year when the engagement was called off. Her lawyer Andrew Wallet was also a co-conservator until 2019 when he resigned from his position. This left her father as sole conservator, but he also stepped down due to a personal health emergency. He then named a temporary third party, Jodi Montgomery, as the new day-to-day conservator.

So what about the rest of Britney Spear’s family? Have any of them tried to intervene in the conservatorship? Her mother, Lynn, had put in multiple requests to be more involved with her estate, without much success. Her younger sister Jamie-Lynn, has dismissed any claims that her sister is unwell, claiming that her family has taken the best measures to help and blasted critics who’ve debated about Britney’s sanity.

On August 19, a hearing determined that the current arrangement will remain in place, with the father coming back in as the role of sole conservator.

Given that we only know Britney Spears through her music and social media appearances, who knows what’s really going on. What I will add is that given her continuous success, she seems to be managed by the right people who know how to keep her away from negative behavior. Something else could be going on, but none of us know.

Conservatorships can be set up for anyone. It’s not just a luxury for the wealthy. In fact, under the right circumstance, this may even be a necessary move to the health and well being for someone you love. The Law Offices of Jeffrey C. Nickerson can help guide through the process and what steps to take. For more information, click on the button below to see what can be done.