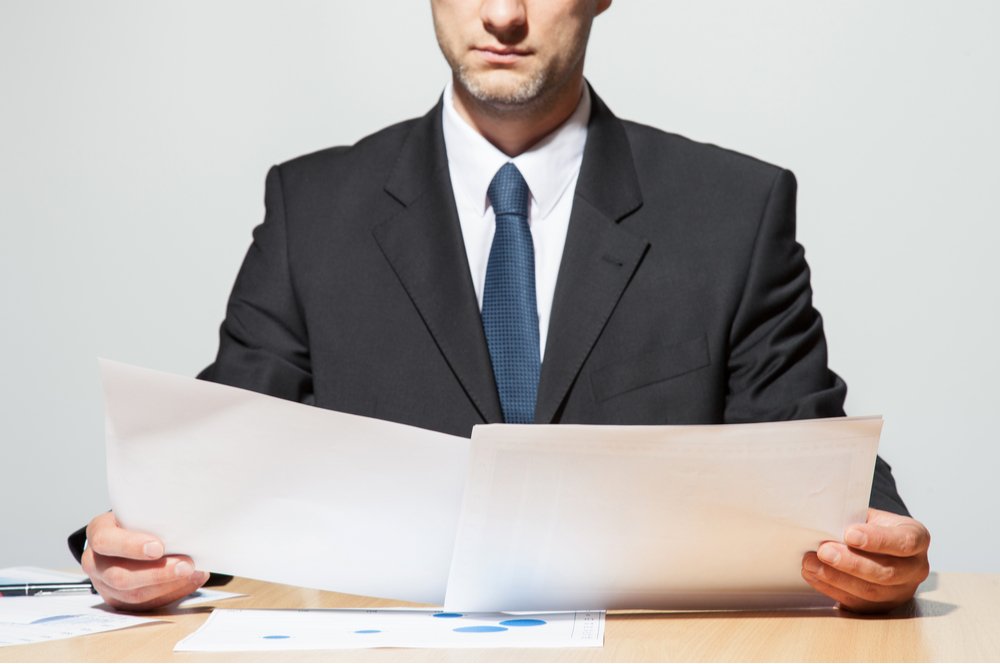 The First-Party SNT is irrevocable and is used when the assets funding the trust belong to the beneficiary. This would be if an individual has money in the bank, or comes into money, such as via a settlement or inheritance. If the funds are obtained through a settlement, an MSA subtrust may be needed. (More on that in a bit.)

Public benefits programs will let that individual still have access to the money, via the terms of the trust, but a payback provision is required. The payback provision states that after the individual has passed away, any remaining funds must be paid to the state to the extent the state expended Medicaid funds on that individual. Any funds remaining after the state has been repaid can be distributed to residuary beneficiaries.

The federal statute that keeps the corpus of a First-Party SNT from being a countable asset for Medicaid-eligibility purposes is 42 U.S. Code § 1396p(d)(4)(A). As such, a First-Party SNT is oftentimes called a d4A Trust. Per that Code section, the trust must be funded before the beneficiary’s 65th birthday.

A Medicare Set-Aside (MSA) subtrust is needed when certain types of settlements are reached, such as a Worker’s Compensation claim or injury settlement. If a settlement is reached in a case where future medical payments will be made from the settlement money, Medicare wants to ensure the settlement funds designated for that purpose will be preserved. So those funds are placed in the MSA subtrust to be used for future medical expenses.
​
A Third-Party SNT is funded with assets that never belonged to the beneficiary. As such, a payback provision is not required and thus the terms of the trust are more favorable. This trust is used when someone wants to put their own money aside for the beneficiary’s care and benefit. There are no age restrictions on when the Third-Party SNT must be established.

The Grantor may choose to make the trust irrevocable from the onset if she knows that retirement account funds will be funded into the trust, if someone other than the Grantor plans on funding the trust with a substantial amount, or if she otherwise doesn’t want to be taxed on the trust income. Also, if the Grantor dies while the trust is revocable, the funds in the trust will be included in the Grantor’s estate; she may not desire that outcome and so she may design the Third-Party SNT as an irrevocable trust.