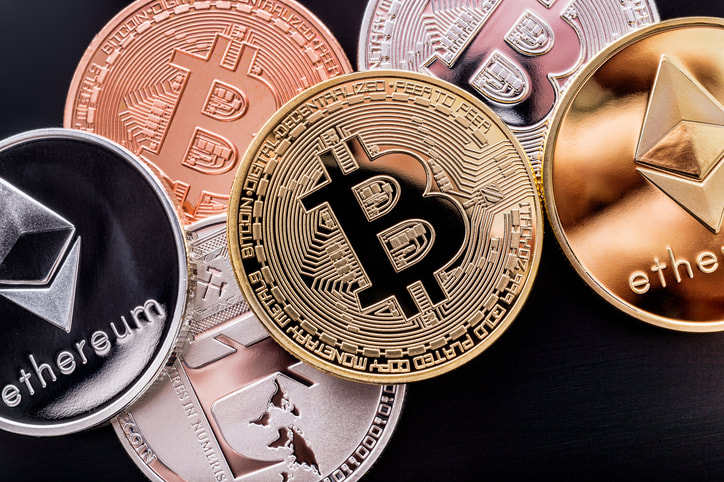 Don’t be afraid to admit that despite hearing about Bitcoin millionaires and Cryptocurrency trailers, you don’t understand a lot about this kind of new market. Digital currencies are an intangible, electronic form of cash that only exists on computers. Compared to physical currencies like dollars and coins that are physical, digital currencies are still very new and are in the “wild west” era of regulation in the United States. Congress is even in the middle of “digitizing the dollar” to keep up with China in what appears to be a new kind of economic war. But that’s a conversation for another day. I wanted to focus on the personal ownership of cryptocurrencies and how they apply to your estate plan.

As stated before, Cryptocurrency is so new that there have been stories of people throwing out old computers…forgetting that they have hard drives of Bitcoin still stored, and ultimately neglecting potential thousands and even millions of dollars in real world value. We don’t want anybody making the same mistake, especially if their heirs might have a better understanding of how to utilize Bitcoin to their advantage. So how do we integrate Cryptocurrency into an estate plan?

First, we have to have a way for beneficiaries to have access to their digital assets. Bitcoin and other digital currencies are already quite secure, but it’ll mean nothing if their stored on a computer that someone can’t get into because of a lost password. It’s important to state in a will where they can find that information. It’ll be interesting as like real money, Cryptocurrency can’t be traced. Unless if the transfer is done on a platform like a bank or an online store, then there is no electronic or paper trail that can tack a link between two people who make a transfer. But there’s an advantage. Because Bitcoin is digital, a transfer could be make in a moment. Documents need to be created to provide legality and proof of ownership.

Second, we have to look into the risks of Cryptocurrency. It can’t be studied and exchange like regular money. Because its market is volatile and can fluctuate at different points throughout the day, it needs to be analyzed more like a stock in a private company. Because Cryptocurrency operates outside of United States regulation (as of 2021), neither federal nor state is liable for any losses due to scam or theft. Security options seem to be forming and we can expect even more to come soon, similar to bankruptcy protection.

As for taxes, the current rule by the IRS is that Cryptocurrency is filed as Property rather then currency. This means that the fair market value is set by conversion into U.S. dollars at “a reasonable exchange rate” and transactions involving Cryptocurrency are subject to the capital gains tax regulations. While that doesn’t make sense at all, this is all likely to change beyond 2021. This also means that for trusts, writing in cryptocurrencies needs to have very specific language otherwise the wrong names or terms could create problems.

Our office is one of the few in the area that has experience with wills, trusts, estate plans, and the addition of complex assets. Click on the button below to learn more about how we can make the estate planning process simple.