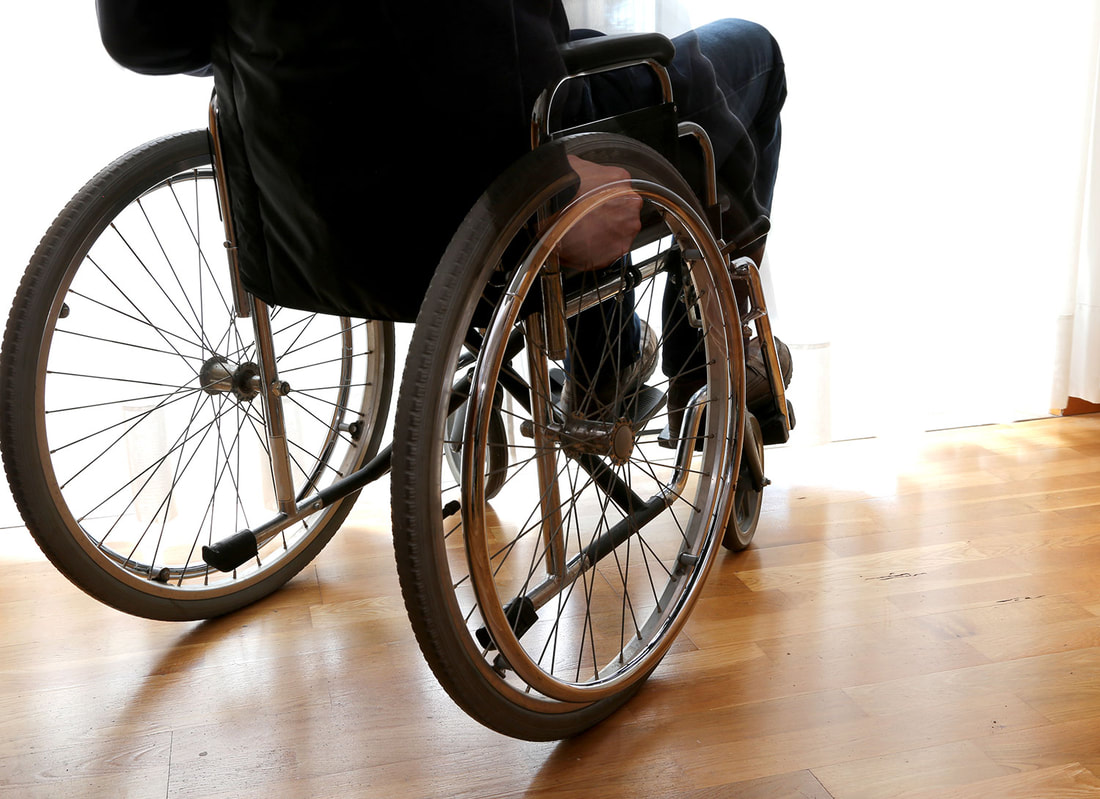 Written by Jill Roamer J.D. Social Security Disability Insurance (SSDI) is a program that is overseen by the Social Security Administration (SSA). SSDI is funded through payroll taxes, and a recipient is considered “insured” because that individual has a certain amount of work credits to receive benefits. Those work credits are earned by working for a certain number of years and paying into the Social Security trust fund via taxes paid.
After establishing the onset of a total disability, there is a five-month waiting period before the insured individual can receive SSDI benefits. However, there are a few exceptions to this waiting period. The first exception is for benefits for dependents of the disabled individual.
The second exception is for folks who are reinstating prior SSDI benefits. Meaning, the individual received benefits in the past but then went back to work and stopped receiving benefits. If benefits were once again needed due to the same disability, there wouldn’t be the five-month waiting period and the entire application process would not have to be redone.
There is now a third exception to the five-month waiting period for folks with amyotrophic lateral sclerosis (ALS). ALS is also known as Lou Gehrig’s disease. It is a fast-moving neurodegenerative disease that causes the loss of muscle movements and bodily control. Individuals with ALS lose their motor-function abilities, to the point they can no longer breathe on their own.
The legislation allowing for this additional exception to the five-month waiting period was passed late in Trump’s presidency, and was driven by U.S. Senators Tom Cotton of Arkansas and Sheldon Whitehouse of Rhode Island. Senator Whitehouse said “This represents a simple act of humanity for Americans battling a disease that often moves too quickly for the current system. Allowing patients and their families to immediately access the benefits they’ve earned will offer comfort as they confront a difficult diagnosis. Thank you to the tireless advocates and allies all over the country who joined our fight to get this done.”
The theory behind the five-month waiting period for SSDI benefits is that the disability may pass and the individual may be able to return to work. And the SSA only intended SSDI benefits for folks that had a disability that would last longer than one year. However, for many diseases and conditions, there is no cure. A return to work is virtually impossible. In the weeks before the legislation was passed, other Senators sought to broaden the scope of the new law to include other medical conditions. Advocates and leaders are pushing for new legislation that will eliminate the SSDI five-month waiting period for other diseases that have no known cure and have a short life expectancy.
Social security benefits can be a bit of a cakewalk and bureaucratic, especially if your not sure where to begin. Estate plans that involves family members with special needs often requires looking into the current social security laws and if their a part of the program, how that affects the wishes of the rest of the family. The law offices of Jeffrey C. Nickerson can help navigate a complex rulebook to make it easier. Click on the tab below to learn more.