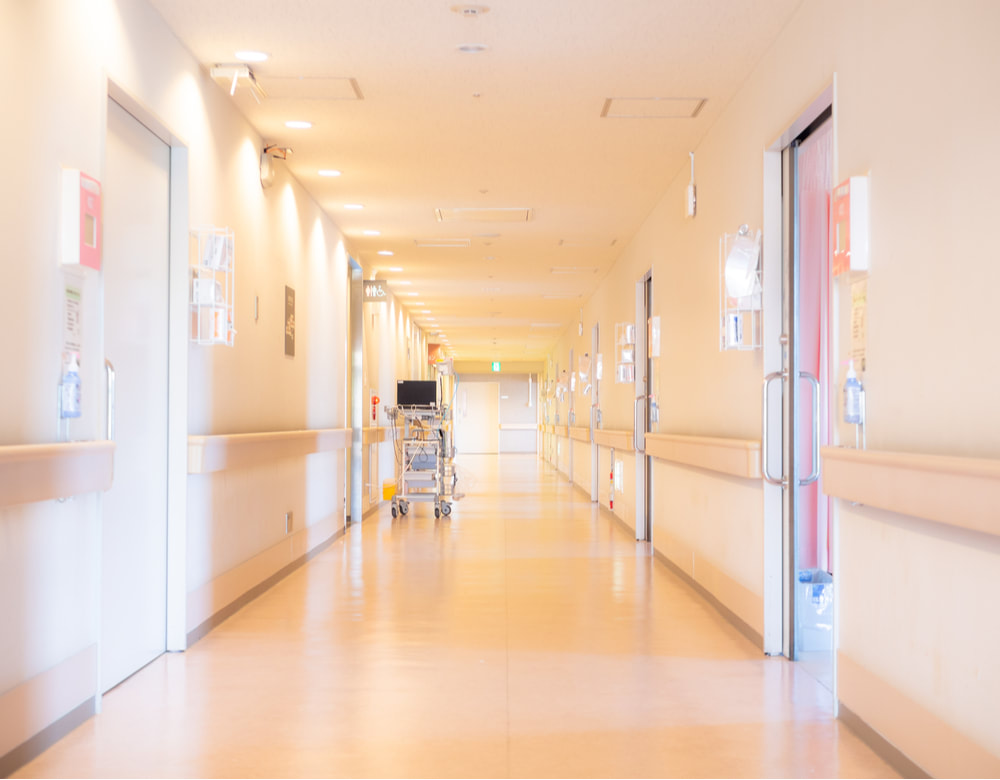 Even in the beginning stages of the pandemic, advocates for nursing homes and other care facilities warned of staff shortages. And their trepidations have come true. Just last month, AARP reported that 30% of nursing homes they surveyed were experiencing staff shortages. Sadly, the report also showed that there were more than 4,000 deaths of residents from COVID-19 spanning the two months prior to mid-October. And there are seemingly endless news reports of staff shortages for companies who provide home health aide and in other care facilities, such as those for folks with intellectual or developmental disabilities.

What is causing the staff shortages? Some employees feared contracting the virus, and so found employment in places with less associated risk. Some facilities require employees to receive the vaccine and some employees didn’t want to comply. For many, it was a domino effect – the staff shortages caused the remaining employees to work even longer shifts and the employees got burned out. But probably the most significant contributing factor is the low wages in the industry. Salary.com reports that the average salary for a home health aide is $13/hour; payscale.com reports the average salary at only $11.84/hour. Payscale.com also reports the average pay for a Personal Care Assistant with disability support skills is only $11.91 per hour.

The staff shortages have become such an issue that the Wisconsin National Guard was called in to help staff four state facilities that provide care to people with disabilities. These particular facilities house people with behavioral health conditions. Some residents have been found not guilty of crimes based on their mental illness. While the service men and women will undergo 16 hours of Temporary Nursing Aid Training and a 59-hour CNA course, some advocates worry about the helpers keeping track of medications and participating in a seclusion and restraint processes. A seclusion and restraint tactic is invoked when a patient becomes beyond control. The aide worker locks the patient in a room and monitors their behavior. If the patient calms down, they are let out of the room. If the patient starts to harm themselves, they are restrained by their wrists and feet. This restraining process can be tricky, with potential harm to the staff or patient.

While there has been some legislation passed that aimed to prevent staff shortages and ensure vulnerable populations receive needed care, such as the American Rescue Plan Act, where is the end of the rabbit hole? With the pandemic lingering on, staff shortages may rise even further.