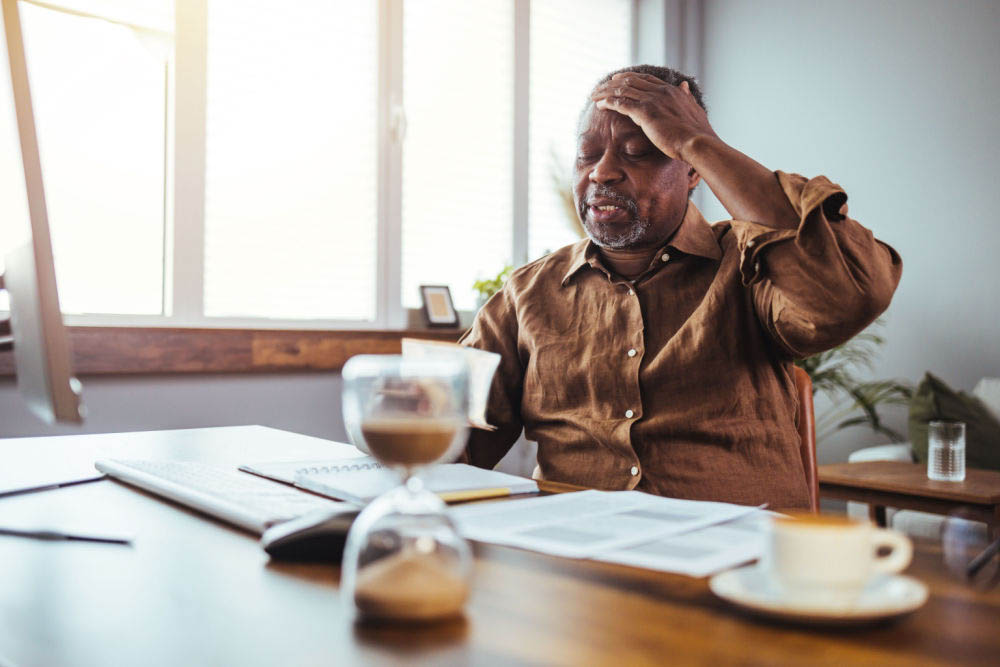 The Covid-19 Pandemic made everything topsy-turvy. Businesses shut down, supplies were sometimes scarce, and families were distanced. It seemed like the coronavirus could be a legitimate excuse for the failure to get almost anything done in a timely manner. But what if this were the cited reason for causing planning delays in a Medicaid eligibility case? Was this a valid argument? An Ohio appeals court says no but only because of a technicality.

In this case, Joseph filed an application for Medicaid benefits in March 2020. Mark, his son, was his authorized representative. In response to the application, the state mailed a checklist of items needed to both Joseph and Mark. On the list was an explanation that a Qualified Income Trust (QIT), also known as a Miller Trust, was needed. The letter went on to explain that Joseph would not become eligible for benefits until the QIT was executed, a financial account for the trust was established, and deposits were set up for the correct amount into the financial account.

Mark supplied some of the itemized verifications to the state. However, the agency again issued a letter in July outlining that a QIT was needed and Joseph would not be eligible until it was fully set up. Mark replied to the state that he contacted several banks in the area and was told by the banks that “this is a matter that is handled by the courts”. Mark contended that he could not get an in-person appointment with a bank representative because of business closures due to the pandemic.

Joseph died on July 22, 2020. On July 30, 2020, the state issued a denial letter. Joseph’s wife requested a hearing on the denial letter. A state hearing decision was issued that affirmed the denial; an appeal was filed with the court of common pleas. A brief was submitted thereto that explained that Mark had difficulty setting up the QIT due to business closures caused by the pandemic.

The state filed a response brief containing several arguments: there was another outstanding item on the list that was not delayed due to the pandemic (information about a life insurance policy), the applicant’s argument was not raised at the state hearing and so the waiver doctrine prohibited it being raised at the instant hearing, and Mark’s affidavit should be stricken because it was outside the certified administrative record. Finally, the state argued that even if Joseph’s argument was acceptable and Medicaid eligibility could be established in July 2020, retroactive coverage would not be given because such retroactive coverage is only given if the applicant was income-eligible at the time.

Part of the problem was that Mark and his family were not educated on a matter of several things. Many banks during the pandemic HAD set up alternate methods of person meetings, primarily though virtual applications like Zoom. The court probably would have seen something like that as constituting “in-person”. Mark and his family could have also gotten into contact with an attorney who would have broken the checklist into something simpler. To be told “Here’s what (blank) means and here’s where to go to accomplish that”

Nickerson Law has helped many families craft trusts that dealt with qualified income. They’ve examined a variety of cases from eldercare to special needs trusts and is more than willing to see if they can help. Click on the tab below to learn more about the kind of benefits you could potentially qualify for and how now really is the best time. Pandemic, recession, rain, sleet, or snow, time is something we cannot get back. It’s always a good time to be asking the right questions.