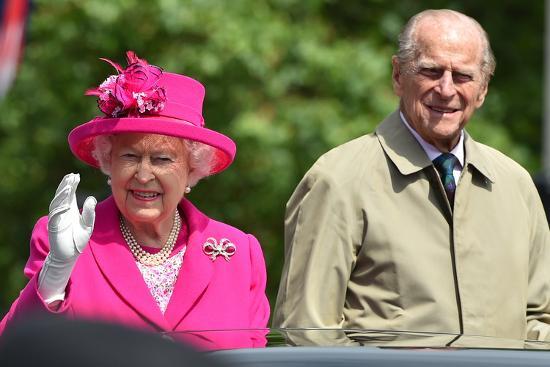 Within the past week, a lot of the news cycles have covered the reaction to the death of Prince Philip, Queen Elizabeth’s long-time husband who recently passed at the age of 99. Some have felt a loss similar to a family member. Others have celebrated it. But regardless of how people saw him, losing a member of the royal family, whose been in the public eye for over seventy years, is a big deal. The next step is seeing what the royal family is going to do when he’s laid to rest.

It should come as no surprise, but Prince Philip had already presented his wishes on what was going to be done in the event of his death. This is also a requirement among state figures in England. As of April 13, 2021, the family is planning a small funeral with no public attendance allowed. This is quite the opposite of the situation involving Princess Diana back in 1997. Even though the circumstances surrounding their memorials are different, he wanted something more intimate than a large-scale event.

Being able to plan out your end of life wishes seems like something only available to royalty or super wealthy. The truth of the matter is that anyone can do. These terms can be legally bound within an estate plan document. This is what a health care directive can help accomplish. Along with funerals and memorial services, their also capable of stating which family member would be in charge of legal decisions and even the ability to terminate one’s life based on the medical issue.

But I bet your wondering; what is a health care directive? It’s a legal contract that names a person (typically a close family member or friend) to make decisions in your name should you not be able to (like if you slipped into a coma or became a vegetable). Upon your death, it also gives the selected individual to manage the affairs regarding the body.

What does this have to do with Prince Philip. He was able to add in more specific details into his own health care directive. He had wished to die at home in Windsor Castle, even if the hospital advised against that. This is what a healthcare directive can do. It just so happens he was able to get that into the document before it was too late.

Again, you don’t need to be a member of the royal family to accomplish this. Many people don’t want to have their end of days in a hospital. Most would rather do so in the comfort of their home. I’ll admit it may not be a guarantee, as there’s the chance it may not be doable (transportation or other medical issues) but having a health care directive stating your wishes at least makes it so that they at least have to try.

Also, according to his wishes, Prince Philip had asked for a light funeral ceremony. Funeral arraignments have been around forever, but most people have usually chosen to be buried or to be cremated. Modern people have been more specific in what they want in a funeral. They may want a definite religious ceremony, a list of speakers, and even the kind of parties that are held.

The grieving process is already going to be hard for the family. Having these kinds of instructions in a health care directive should help them through the struggle and give them a guide on what their loved ones would have liked.

If the recent pandemic hasn’t been a reminder enough, then the constant news of Prince Philip should be a wakeup call if you haven’t anything set up. We at the Law Offices of Jeffrey C. Nickerson can help out. Don’t be afraid to contact us for more information about setting up a health care directive or even an entire real estate. We’ll be able to make you feel like royalty when you won’t have to worry about this situation in the long run.