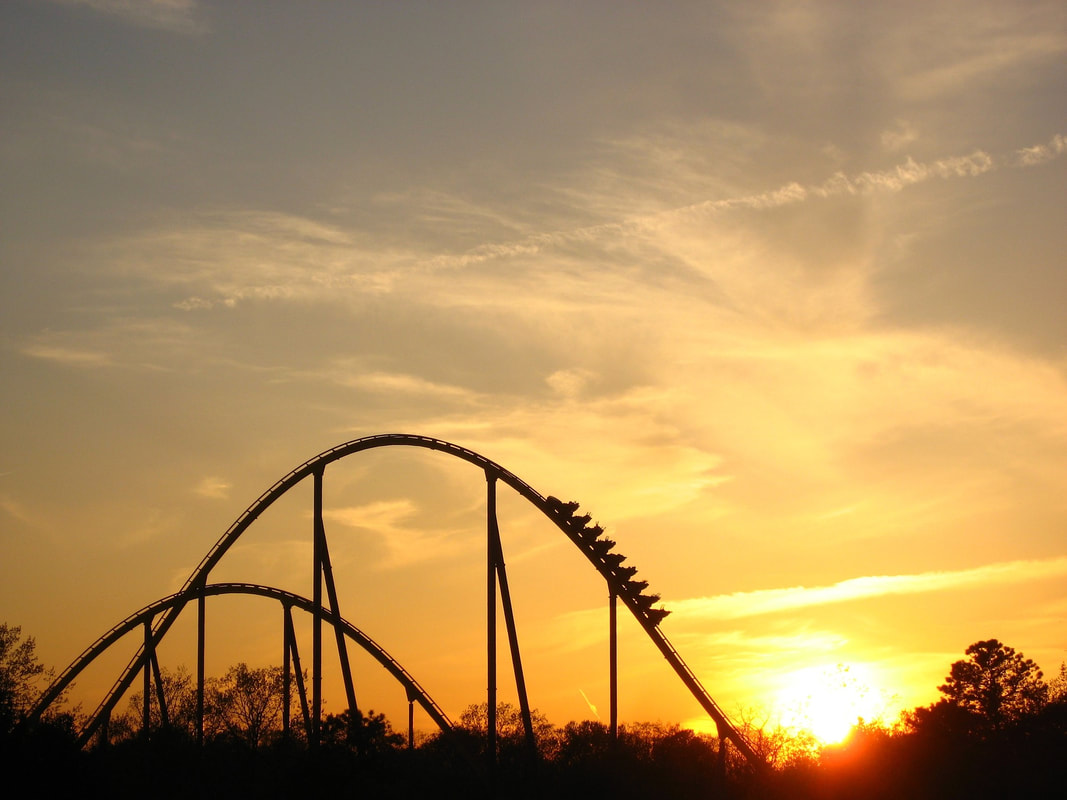 We all know what happened on October 24, 1929, just eight days after Professor Fisher’s bullish prediction, when the Wall Street Crash ushered in the Great Depression, ruining the great economist’s reputation. In hindsight, it is easy to spot the irrational exuberance exhibited in the run up to the greatest economic crisis in modern times. However, the fact remains that Professor Fisher was far from the only economist who expressed this opinion.

​Flash forward ten months, however, and the market has rebounded, with an all-time market high of 31,385.76 on February 8, 2021. Along the way, fortunes were made and lost and made again. These fluctuations have humbled pedigreed economists, and retail investors have brazenly rushed in to capitalize wherever possible (GameStop, anyone?). Perhaps with the lesson of Professor Fisher in mind, we may be hard pressed to find any economists willing to make bold public predictions regarding the future performance of the current market.

This unprecedented volatility has created not only enormous opportunities but also immense risks, particularly for those who act in a fiduciary capacity. Volatility places the typical trustee, confronted with duties to both principal and income beneficiaries, in the difficult position of needing to balance growth and income while still mitigating risk. So what are the best practices for trustees acting in this seesaw economy? What legal standards should trustees follow? How should trustees react with care and prudence in a market seemingly untethered to any historical sense of value and predictability?

Courts have confronted these questions since 1830, when Justice Samuel Putnam articulated what eventually became known as the “prudent man standard”:
All that can be required of a trustee to invest, is, that he shall conduct himself faithfully and exercise a sound discretion. He is to observe how men of prudence, discretion and intelligence manage their own affairs, not in regard to speculation, but in regard to the permanent disposition of their funds, considering the probable income, as well as the probable safety of the capital invested.

Of course, prudence presents much more of a guideline than a bright line, and courts (and trustees) have struggled ever since to define the standard in a manner that both protects beneficiaries and remains achievable by trustees living in the real, and messy, world of modern capital markets.

For example, for many years following the 1929 Wall Street Crash, trustees understandably placed their focus squarely on risk avoidance, and capital preservation was the name of the game. Large baskets of safe corporate and municipal bonds, and “legal lists” of acceptable investments, ensured that trustees could follow reasonably well-defined standards and avoid the dreaded surcharge resulting from “abuse of the trust.”

Advances in economics in the 1970s significantly changed the understanding of market mechanisms and presented the first big change in trust administration in nearly 150 years. Modern portfolio theory moved the focus from the “prudent person” (as the standard eventually became known) to the “prudent investor.” This subtle yet important change in nomenclature signified a fundamental shift from a focus on safety in individual investments to a more holistic approach aimed at managing risk throughout the entire investment portfolio. Gone were the days of 100 percent bond allocations, and a new era of quantitative risk management dawned.

Inevitably, by the early 1990s this change had found its way to the uniform law movement, and the Uniform Prudent Investor Act was born. As described by the Uniform Law Commission:
The Uniform Prudent Investor Act (UPIA) provides rules to govern the actions of trustees with respect to investment of trust property. Trustees are required to take into account such factors as risk and return, needs of the beneficiaries, the effect of inflation or deflation, general economic conditions, potential tax consequences, and the beneficiaries’ need for liquidity, income, or preservation of capital.

Although the “prudent person” standard received a much-needed facelift in the 1990s, the fact remains that the UPIA retained the “prudence” standard, and courts still struggle from time to time to apply that standard to the facts on the ground. For example, in recent years, some trustees have been found liable for being too conservative. Other times, trustees have been found liable for not being conservative enough. It seems that modern markets have sometimes created an impossible environment for trustees to operate in at a time when trust planning is more important than ever before.