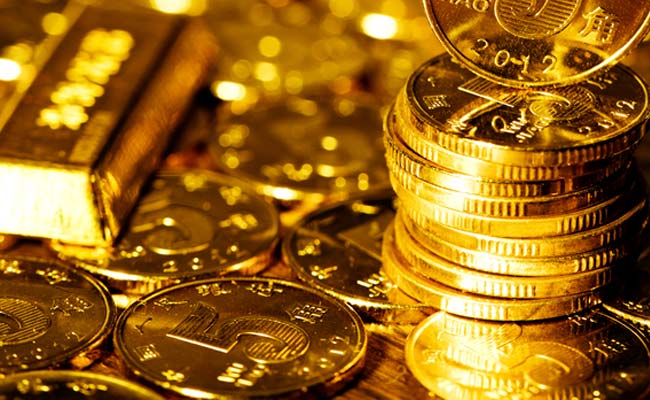 With the baby boomer generation about to transfer most wealth into Generation X and Millennials, many are figuring out how to initiate the movement of their original property to their children and any other trustees.

While some assets like money, bonds and stocks are common and rarely a problem, physical property like homes, art, and gold can be more complicated. As people don’t usually keep track on record about their assets, it’s worth is either dated or not even known. Family members often have different ideas on what next steps to take. They don’t even know how to have a sit down to figure it all out.

Because of this notion, these physical effects are overseen, even with it’s potential worth. Like with stock and bonds, certain assets require a plan that starts with decision makers, advisors, and possible outside sources. In order to figure out the course of action, here are some questions to answer.

How Much is it Worth?

You need to come across a market value of a piece of property, no matter if you want to pass down the asset itself or profit some the sale of it. This is the root for a lot of plans, because it attaches a locked number for something that could have changed in value over time.

For example, lets say a collection of gold coins was worth around $20,000 when it was appraised. Calculate an additional thirty years of time, making it somewhere around $90,000 once its owner is ready to retire. Not only is it important to get an idea of its current worth for insurance purposes, but also with estate planning, ensuring accurate details that won’t become a problem in the long run.

When the time is right, check your local listings for a professional appraiser, especially for material like art or anything can be seen as collectable. Believe it or not, there is a financial risk to setting values that could evolve into something bigger. Do simply go to Wikipedia or a free online guide written by a college-aged troll who may not understand apprising, due to misinformation.

It is essential to find an appraiser who is certified by accredited organizations, such as the International Society of Appraisers or The Appraisers Association of America. It’s more important for a large accumulation; the price of an appraiser is worth it in the long run to understand value and how that could impact an estate plan.

Going further then property value, we have to consider it’s emotional or nostalgia value. Consider something like a vacation home that may have a strong attachment to you, it may have a bigger connection your children who had a lifetime of memories there.

In the case of multiple beneficiaries are going for the same asset, you’ll need to think about how it can be split up. If an agreement cannot be made, then you’ll have to figure out how to divide your other property to make up for it. In a lot of cases, it may be easier to organize a buyout situation that would legally transfer ownership to the trustees what desire it.

Remember that markets for physical assets can be periodical, so time is also a factor for the marketability of a sale. Going back to the summer home, let’s imagine that the beneficiary was given the home by his grandparents. The one who designed the home may have been a friend and though the grandson know it was valuable, but had no idea of it’s worth. It’s possible that the designer was popular and it’s appraiser knew it was more worthy then expected. In this case, the grandson was able to sell it in a good market and generate a higher number of liquid assets.

How Can it be Passed on?

You have a number of options to pass on physical property. It’s usually the better choice to allow a beneficiary to inherit the asset. That asset will receive a boost in cost that can help with the capital gains tax burden, even if its sold. It’s also doable to put the property into a trust, a family partnership or an LLC and set the ownership of it in an efficient way for taxes, saving more in later estate taxes. In the worst case, if you don’t feel like you can trust your heirs to take on that responsibility, then you can sell it yourself, pay the tax, and hand it over as a liquid asset.

Because of the emotional stress of deciding physical assets, families will often put off this conversation until it’s too late. But ignoring these things can create problems in the long run. Talking about these plans can make the process easier once the time comes.