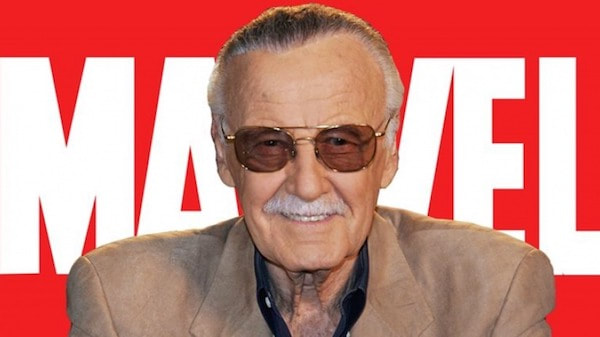 Elder abuse is real and needs to be taken seriously. An estate and trust can help from preventing that. In this article that was published in the Los Angeles Times, there have been recent reports that Marvel Comics founder and creator Stan Lee has been a victim and is placing suit against those responsible.

Marvel comics icon Stan Lee has filed a lawsuit against former manager Jerardo Olivarez, alleging fraud, financial abuse of an elder, conversion and misappropriation of his name and likeness.

In a complaint filed in Los Angeles County Superior Court on Friday, Olivarez is accused of being one of many “unscrupulous businessmen, sycophants and opportunists” who sought to take advantage of Lee following the July death of his wife, Joan.

The lawsuit alleges that Olivarez — a former business associate of Lee’s daughter Joan “J.C.” Lee — manipulated Lee into ousting his “banker of 26 years” and his longtime lawyer, signing power of attorney over to Olivarez, loaning $300,000 to a fake nonprofit and buying an $850,000 West Hollywood condo. Olivarez is also accused in the lawsuit of taking nearly $1.4 million from Lee’s accounts “through a series of complicated wire-transfers all initiated” by him and orchestrating a scheme to steal Lee’s blood for use as a “merchandising item.”