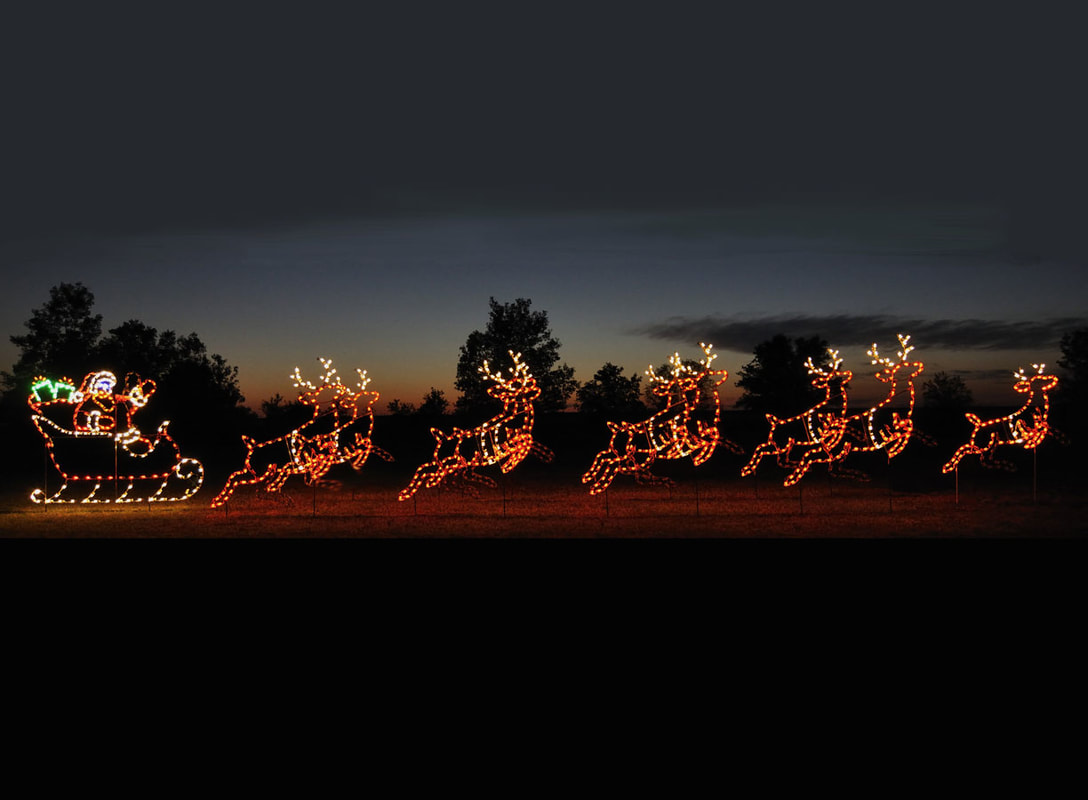 How may of you recall the famous Elmo & Patsy Christmas novelty song “Grandma Got Run Over by a Reindeer”? The one where a drunken grandmother abruptly leaves a Christmas Eve party, gets run over by reindeer belonging to Santa Claus and the family still tries to go on with their annual holiday festivities. A good question would arise; what would be the legal consequences from this odd tragedy?

Here’s some other details not in the song. Grandma is taken to the hospital where she is unconscious, has shattered ribs and a broken hip. The doctors declare grandma legally incompetent. So how would the family go about with her estate plan in this Christmas Eve? Here are a few options.

The first option would be that grandma never had a health care plan ready to go. This means either the issue was never addressed in a will, or one was never drafted. Grandpa is told that he cannot bring his wife home as he has no legal authority to make any decisions for her. He instead would have to go to probate court to make his case about being her power of attorney. This will make the process time consuming and very complicated. Even if an emergency temporary guardianship was made, there would be no way for grandma to come home in time for Christmas. It can take many months and thousands of dollars for grandpa to sign and finalize a guardianship. Since grandma never made a Durable Power of Attorney, grandpa wouldn’t be able to take money out of her account to pay for her care. Grandpa would have to go back to probate court to file to become a legal conservator, file again for a financial plan on how to spend grandma’s money and even permission to be protected from a Medicaid lein. So with the thousands of dollars putting financial stress on the family, what would grandpa do? Sue Santa Claus of course. But even with a potential settlement, grandma would have still needed to put it into a trust. You wouldn’t be able to image the estate taxes needed to play without a shelter. What a Christmas, huh?

The second option is that grandma got a health care proxy so that grandpa is able to make legal medical decisions. With some smart choices, grandma is able to come home for Christmas. She’ll need some care, but she’ll still be there with the family. At the same time, an ambulance chaser is tying to persuade grandpa to make a big lawsuit against Santa. Grandpa doesn’t want to sue Santa, but the medical bills are high and isn’t sure that he’ll be able to pay for them. Though he considers going through with the lawsuit, he finds something better. Using grandma’s power of attorney, grandpa is able to take money out of grandma’s account in order to pay for those bills. He’s also able to use that money to hire a proper attorney to protect their assets and still use their medical coverage. Grandpa ultimately never sues Santa. He and grandma had an estate plan and will have a happy holiday even if she did get run over by a reindeer.

Be sure that your family is protected.