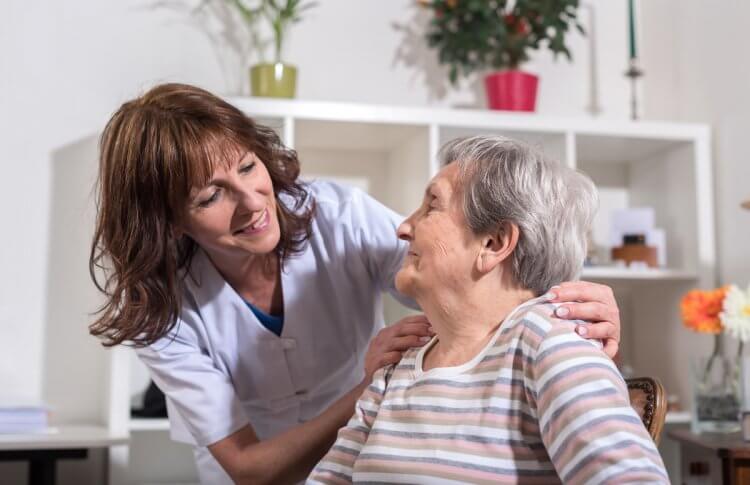 In an effort to deal with this growing concern, the Long-Term Care Financing Collaborative (the “Collaborative”) began meeting informally in 2012 for the purpose of finding a solution.  They have since become a formalized group made up of a variety of national experts and stakeholders with varying ideological stances. Their common goal is to improve the way Americans pay and prepare for non-medical care (Long-term supports and services) needed by the elderly and those living with disabilities.  On February 22, 2016, the Collaborative announced its third and final set of recommendations.[1]

ABOUT THE COLLABORATIVE
The diverse group[2]is made up of policy experts, consumer advocates and representatives from service providers and the insurance industry.  In addition, the group consists of senior executive branch officials in both the Democratic and Republican administrations, former congressional aides, and former top state health officials.

THE COSTS INVOLVED
The statistics surrounding long-term care or long-term supports and services (“LTSS”) are eye opening.  According to the Collaborative, there are between 10 and 12 million adults today who require LTSS and that number is expected to double by the year 2030. More than two-thirds of older adults will need some assistance before they die and nearly half will have a high enough need that they will be eligible for private long-term care insurance or Medicaid to pay the bill.  More than 6 million older adults need that level of care today and nearly 16 million will need it in 50 years.
The Collaborative defines Long-term supports and services (“LTSS”) as non-medical assistance.  This would include help with such things as food preparation, personal hygiene, assistive devices and transportation, bathing, eating and the like.

Cost to the Elderly or Disabled:
The elderly or disabled persons who find themselves in need of LTSS try to pay for it out of their savings or income from their retirement along with help from family members.  Often, this is insufficient to cover the costs and many people have to turn to Medicaid for help.  The overall spending on LTSS is expected to double by 2050, which will cause even more people to depend on Medicaid to pay for it.

Few people have saved sufficiently for LTSS.  In fact, the Collaborative reports that a typical American between the ages of 65 and 74 has financial assets of $95,000 and about $81,000 in home equity.  This does not include retirement savings, which vary widely across the country.  To pay for one’s lifetime medical expenses with a 90% certainty requires savings of about $130,000 and an additional $69,500 for LTSS costs.  With this in mind, it is easy to see how people are running out of money.

Over all, individuals pay for about 55% of LTSS expenditures; Medicaid pays about 37%; and Private LTSS insurance pays for less than 5%.

Cost to Family and Friends:
In addition to the financial stress this places on the elderly and disabled, it also significantly affects their families. The Collaborative estimates that in 2013, family and friends provided 37 billion hours of uncompensated LTSS to adults. This care calculates to up to $470 billion, which is three times the amount Medicaid spent on LTSS the same year.

When family members provide caregiving to a loved one, it often comes at the cost of their job or a portion of their job.  On average, the Collaborative reports, a woman in her 50s who leaves a job to care for her aging parents does so at a cost of $300,000 of income over her lifetime.  The Collaborative states that “unpaid family caregivers lose an estimated $3 trillion in lost lifetime wages and benefits.”

Cost to Employers of Family and Friends:
The Collaborative reports that employers experience a loss of $17.1 to $33 billion in productivity due to absenteeism alone. In addition, they state that “costs of turnover and schedule adjustments for caregiving workers add an additional $17.7 billion in costs.”

THE COLLABORATIVE’S RECOMMENDATIONS
The Collaborative was able to agree to five key recommendations in three key areas.  This final set of recommendations focused significantly on:  1) A need for universal catastrophic insurance; 2) Private market initiatives and public policies to revitalize the insurance market to help address non-catastrophic LTSS risk; and 3) Enhanced Medicaid LTSS for those with lower lifetime incomes.

The Collaborative calls for a strong government role in the solution.  The group considered voluntary and universal insurance programs and came to the conclusion that universal was the only viable, long-term solution as it spread the risk across the entire population and avoided challenges of adverse selection. The Collaborative noted in the report, “As a result, universal insurance appears to offer broad-based insurance at a comparatively low lifetime cost.”

In addition to recommending universal catastrophic insurance, the Collaborative also recommended taking some actions to revitalize the private insurance market.  These included suggestions of employers offering long-term care insurance as part of their benefits packages.  In addition, the group suggests that regulatory changes in the insurance industry, creating more standardization in policies, would save costs to consumers. The specifics of the regulatory change suggestions include increasing premiums and benefits as the individual ages. There is also a suggestion that this type of insurance be sold in conjunction with Medicare supplemental programs.  Finally, the group suggests that policymakers continue to encourage and support efforts by the insurance industry to experiment with more hybrid products, combining long-term care insurance with other products.

Another recommendation given by the Collaborative was to encourage increased private savings for retirement.  This encouragement might come in the form of ease of enrollment through employers’ benefits programs, expanded retirement products, tax subsidies and education.

Of note was a recommendation made by the Collaborative was to modernize Medicaid financing and eligibility.  This recommendation is really one to expand Medicaid coverage to include more people, in more settings, for more care. Eligibility would be based on a functional assessment and a needs assessment rather than requiring an institutional level of care.

CONCLUSION
The Collaborative leaves us with a final recommendation to provide more education about LTSS.  Many people are in denial about the possibility that they may need it some day and do not plan.  While it is encouraging that the nationwide issue is being studied more and taken more seriously now, the problem is far from resolved.  Until there is a firm solution, individuals must take responsibility and plan ahead.

If you or someone you know has questions about how to plan for the costs of long-term care, please feel free to contact our office.

ABOUT THE COLLABORATIVE
The diverse group[3]is made up of policy experts, consumer advocates and representatives from service providers and the insurance industry.  In addition, the group consists of senior executive branch.