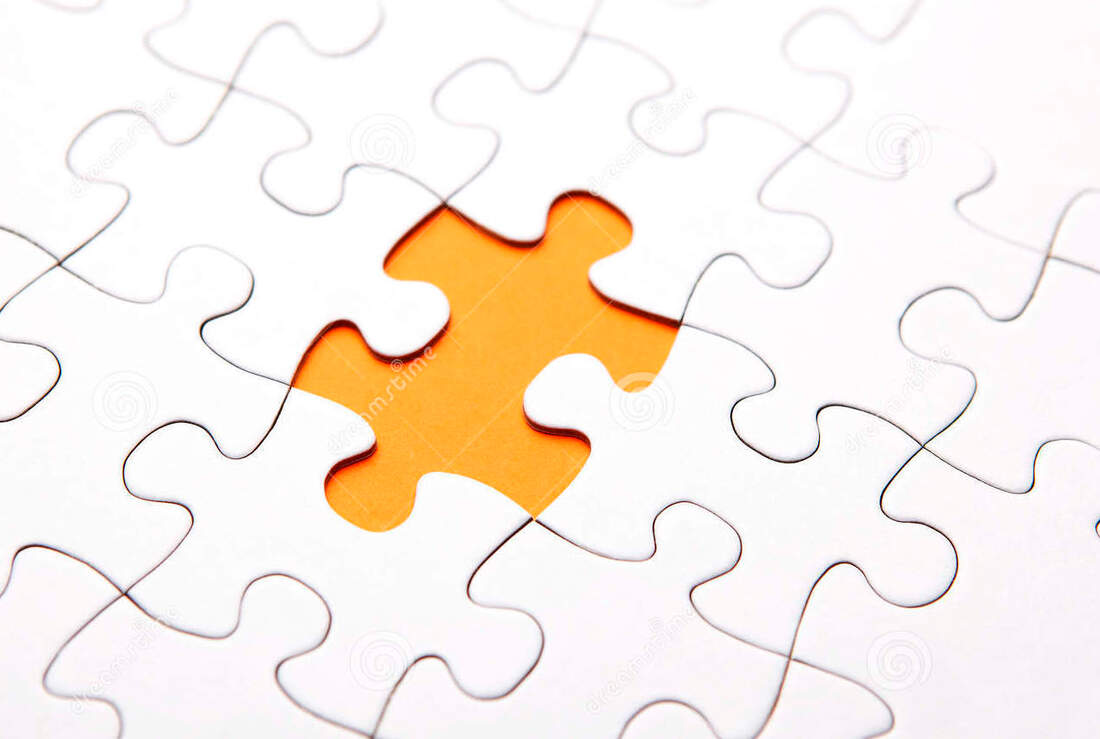 In the case of wills, documents, and full estate plans, there have been plenty of sad, badly timed, and simply weird situations that have affected clients in ways that were not considered. The good news is that everyone makes mistakes. It’s a matter of just not repeating those mistakes. Badly written estate documents & files can lead to a lot of missteps with the rest of the family including paying outrageous tax bills and accidently cutting a loved one out of a beneficiary. Here are ten things that people tend to do wrong with their estate plan.

1. Beneficiary Blunders
Not being able to name a beneficiary to be responsible for retirement accounts and insurance policies or even reviewing old ones already signed before is the most common. With no one selected, then the default will usually mean the estate, which can be surrounded by probate, delays, complicated court matters and more. It’s a good idea to see where your beneficiary is now. A beneficiary can be stretched in expectancy, but an estate plan can last forever. This could lead into an ex-spouse as a beneficiary, even though you don’t want them there now.

2. “Selling” Property for $1
This practice used to be very popular until the government stepped in and caught on with the theory. The idea is that a piece of land could be sold for a low price so that the taxes on the gain (whatever the land is worth compared to when the original person bought it) would not need to be paid and thus, be removed from the estate plan. It’s a part of an idea that by doing this, taxes don’t need to be paid, but the IRS will find it and still ask those doing this to pay even more.

3. Naming Specific Investments in your Will
If the person who died no longer owns a specific investment, his estate might be forced to buy it back at a higher price, even if the beneficiaries are not interested. Check to see if the specific investments still belong to the original party. If not, and it’s not updated, then a ton of the assets could be used to pay the higher price.

4. Not Thinking all the way Through for a Well-Intended Gift
Let’s say we had a father has three boys and he wanted to make sure his house became theirs after he died. What if it was stated that the home could not be sold unless everyone was also living in that town. It might be fine, but what if one of the sons did not have a home. Then the brothers would be stuck in court for a while before finally being able to sell the home. Check the estate plan to be sure that assets and their beneficiaries are set in stone to be transferred in a easy manner.

5. Leaving Assets Directly to a Minor Without Settling Guardianship Issues
So grandpa wants to leave little Billy a Babe Ruth signed baseball and $90,000. Who’s going to handle all of this? If this isn’t figured out, there is a chance for financial abuse.

6. Not Planning for the Death of a Beneficiary
What should happen if a beneficiary isn’t alive when it’s time for them to receive their benefit? Will it go the surviving heirs? Will it go into another account or foundation? There are a lot of people that will think of the future, but not everyone else’s future. It may not be their fault, but anything is always possible. Consider having an alternate plan laid out just in case.

7. Ownership mistakes and Imbalances
Who owns the house? Business? Collection that’s worth a lot? This could be troubling if too many of these are under one spouses names rather then a joint. It leads to an increase in taxes, both in life and in death. A more balanced account of assets will appear equal and reduces a chance of owing too much in taxes.

8. Not Having a Residuary Clause
What a Residuary Clause in an Estate Plan does is remembering everything else not stated in your will, which includes assets not owned yet, but eventually does, before death. This is common and people will not consider this.

9. Not Planning for Your Own Mortality
Yep, we are all going to die someday. Whether you want to face that or not, it’s going to happen. It’s unfair to let your family deal with no plans just because you don’t want to face the consequences. It’s be better then litigation.