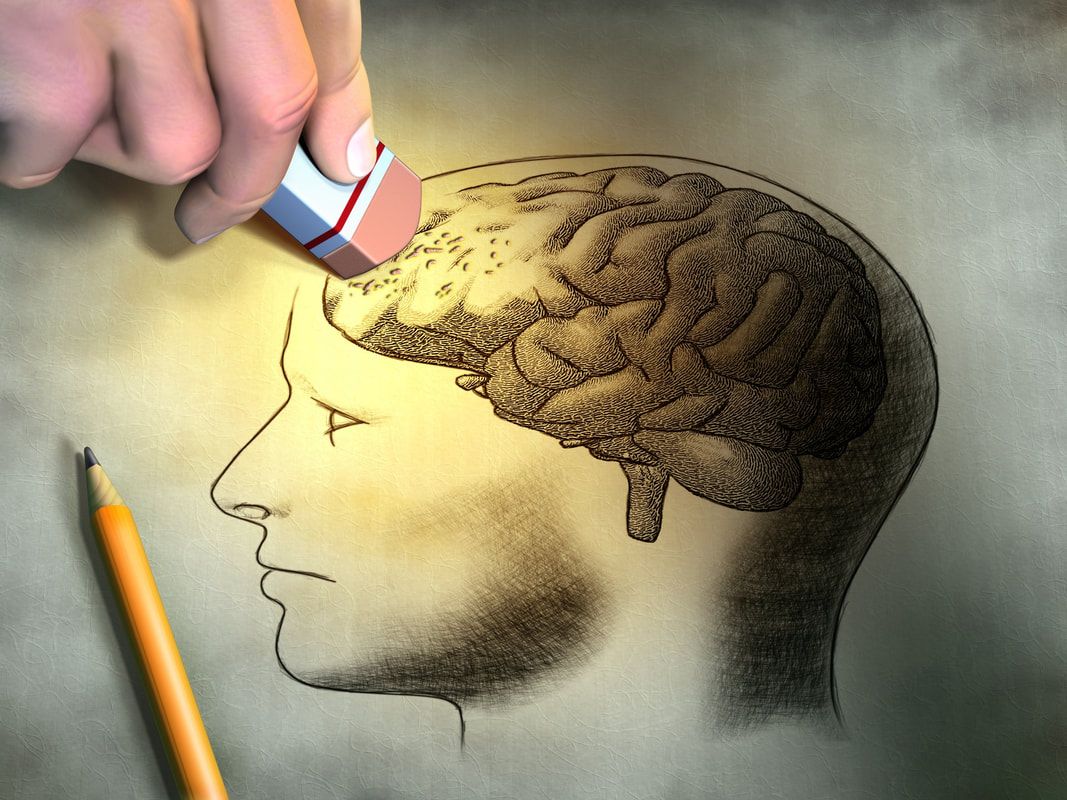 Most of us know of someone who has been diagnosed with dementia. It is a costly, heart-breaking and life-altering syndrome that is nearly doubling in numbers of people affected worldwide every 20 years[1]. Dementia has affected the likes of Norman Rockwell, E.B. White, Rita Hayworth, Charlton Heston, Ronald Reagan, Charles Bronson, Margaret Thatcher and many other well-known people. It does not discriminate based on station in life, and its effects are widely dispersed. This edition of the ElderCounselorTMwill focus on recent findings as to economic, financial and societal impacts of dementia as well as what an Elder Law attorney can do to help.

What is Dementia?
Dementia is a general term for a decline in mental ability, severe enough to interfere with daily life. Memory loss is one such example. Alzheimer’s is the most common type of dementia. Symptoms of dementia can vary greatly, but is diagnosed when at least two of the following core mental functions are significantly impaired: memory, communication and language, ability to focus and pay attention, reasoning and judgment, and visual perception.

These symptoms can be displayed when the person with dementia has problems with short-term memory, keeping track of his/her purse or wallet, paying bills, planning and preparing meals, remembering appointments, or travelling out of the neighborhood. These often progressive symptoms will likely eventually necessitate assistance with daily activities, resulting in increased expense and stress on the individual, their family members, and society at large.

The RAND Study[2]
The RAND Corporation recently concluded a nearly decade-long study on close to 11,000 people. The study sheds light on dementia statistics including rates of diagnosis and costs to society. The results of this study were recently published in the New England Journal of Medicinein early April 2013. The study’s reliability is significant—it was led by an independent, non-advocacy group and financed by the federal government.

The Cost of Dementia to Society
According to the RAND Corporation’s study, the cost of caring for those with dementia is projected to double by 2040 and is currently higher than caring for those with heart disease or cancer. The direct costs of dementia, including the cost of medicine and nursing homes, was $109 billion a year in 2010 compared to $102 billion for heart disease and $77 billion for cancer. This cost is pushed even higher, to $215 billion, when support from family members or other loved ones is given a cost value. This figure will rise to $511 billion by 2040. Information from the RAND study and from the Centers for Medicare & Medicaid Services indicates that, by 2020, dementia patients will account for about 10% of the elderly population while direct medical spending on them will equal about 17% of all spending projected for Medicare and Medicaid devoted to the aged[3].

The cost of dementia to society is great and is headed for a huge increase. In light of that, President Obama recently signed into law the National Alzheimer’s Project Act, which calls for tracking of financial costs of dementia as well as increased efforts to find new treatments and better care for those with dementia.

The Cost of Dementia to the Family
While the cost to society is great and will likely have a substantial impact on all of us, the costs to individuals diagnosed with dementia and their loved ones is even more significant. As evidenced by the RAND study, each individual case of dementia costs between $41,000 and $56,000 a year. In addition to the financial drain on families, dementia increases the stress on the caregiver loved one. In fact, caregivers have been found to be at increased risk for depression and anxiety and long term medical problems, which impose a further financial burden on the family.

Conclusion
Dementia poses higher costs to society and individuals than heart disease or cancer and these costs are projected to continue rising. Most significant is the cost of care for the patient with dementia. The dementia-ridden person will progressively need more and more help with daily activities and this is the biggest cost of the debilitating syndrome. With the proper attention given to improvements in medicine with regards to dementia, society will be able to get a handle on this costly condition. And, with help from an Elder Law attorney, the family of those afflicted with dementia can obtain the support they need to care properly for their loved one.

An Elder Law attorney can help clients prepare or deal with an immediate need to find appropriate resources in dealing with dementia. We can support the loved one in making sure the dementia patient has access to the care and medical attention they need. Please contact us if you have a client or their loved one who has been diagnosed with dementia or is at risk for developing this debilitating syndrome. We would be honored to help.