We’re proud to be a sponsor for the annual Rooted in Nature Crew Brew Festival in Wildomar, CA.

The Temecula Valley has played a significant part in the history of the craft brewing renaissance, with some of the most high profile and famous craft brewers in the world being part of the community. Mitch Steele, formerly head brewmaster for Stone Brewing, and Vinnie Cilurzo, original founding owner/brewmaster of Blind Pig Brewing, and now owner of the famous Russian River Brewing Company, both have had roles in developing the Temecula area craft brew scene.

Taking place in the heart of the burgeoning Inland Empire and overall craft beer revolution, this area also has one of the most robust HomeBrewing cultures. Homebrewers have contributed greatly to the growth and innovation that has spurred the spike in craft beer popularity, and we are proud to have the Temecula Valley Homebrewer’s Association and the Society of Barley Engineers participating in this year’s debut event.

You will find us under a tent where we can answer any questions you have about estate planning, considering your loved one with special needs, and anything that you’ve wanted to know about planning after you go.
​
You can buy tickets on site or on the webpage link (Click here)

The event begins at 1:00 P.M. and will run through 5:00 P.M. in which afterward, there will be a concert featuring the acclaimed Journey tribute band, “Lights” which will begin at 6:30 P.M. 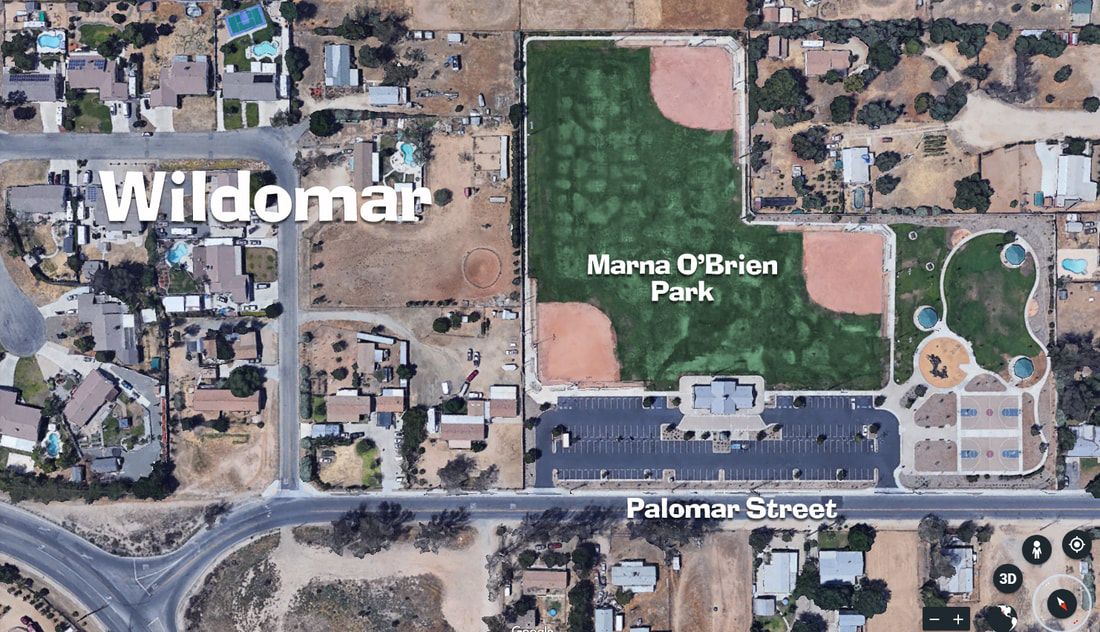