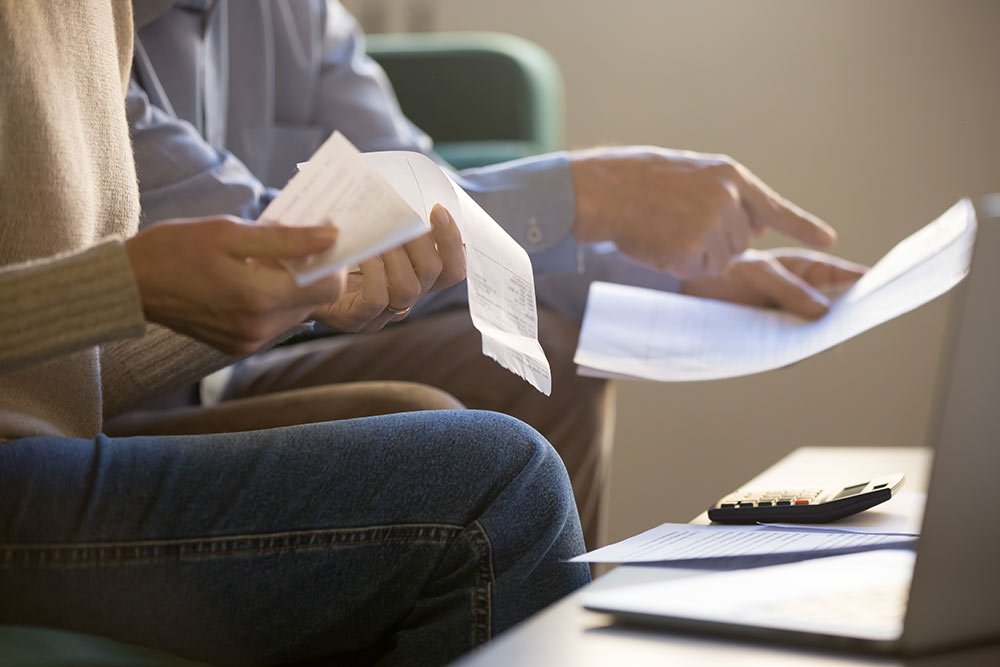 Federal law prohibits a nursing home from requiring that past-due expenses be paid as a condition for a resident to be admitted to or continue to stay at a facility. But what if someone volunteers such payment?

This issue was recently litigated in the Commonwealth of Kentucky Court of Appeals. In this case, Erma was in a nursing home and filed for Medicaid benefits about 6 months after her arrival. Erma’s application was approved and Medicaid paid 3-months retroactive benefits to the nursing home. During her private-pay tenure, Erma had accrued a balance of about $35,000.

Erma’s daughter, Christy, executed a promissory note to the nursing home that promised to pay for this balance. Christy made one payment under the note and then defaulted. The nursing home filed suit against her for payment. Christy argued that the nursing home could have sought payment from Medicaid.

The trial court ruled in favor of the nursing home and Christy appealed. We now have this case out of the appeals court. In her appellate brief, Christy raised new arguments. The appeals court allowed the introduction of new arguments, under the palpable error review rule. “A palpable error which affects the substantial rights of a party may be considered by the court on motion for a new trial or by an appellate court on appeal, even though insufficiently raised or preserved for review, and appropriate relief may be granted upon a determination that manifest injustice has resulted from the error.”

Christy’s new argument was that the promissory note was illegal under the Nursing Home Reform Act and other federal regulations. Such laws state that a nursing home cannot require a third-party guarantee of payment as a condition for a resident to be admitted to or continue to reside in a nursing home. Christy claimed that the nursing home’s bookkeeping department brought her in to sign the promissory note but she testified that she signed it voluntarily.

Interestingly, while other states have precedent that allows a voluntary payment of the past due amounts owed without incurring a violation of federal statutes, Kentucky had no precedent on the matter before the instant ruling. Other states’ precedents ruled that if the federal government had intended on forbidding third-party guarantee payments, they would have explicitly done so. However, the federal laws do not ban the payments in their entirety, but only if the payments are a condition on the resident staying at the nursing home. The Kentucky appeals court here jumped on the bandwagon with other states and ruled in favor of the nursing home. Christy executed the promissory note voluntarily so it wasn’t predicated as a condition before Erma was allowed to stay at the facility. As a result, Christy was on the hook for the amount of the note.

​It’s unfortunate that a lot of families have had to deal with red tape situations like these. Our law office has been able to help families navigate an estate plan around medicare and medicaid. If you want to learn more, don’t be afraid to contact our office for more information.